Liverpool manager Jurgen Klopp says his side “do not need to excite everyone in every second” after a comfortable victory over Arsenal maintained their place at the top of the Premier League.

The Reds also preserved their 100% start to the Premier League season as Mohamed Salah scored twice to add to Joel Matip’s first-half header in a dominant performance at Anfield.

“It was a performance full of power, energy, greed and passion, which I think you need against a team like Arsenal.” Klopp told Sky Sports.

“The last 10 minutes I saw the possession – 53 to 47% or something like that – but over 80 minutes it must have been completely different. We were completely in charge of the game.

“We are not Disneyland, we do not need to excite everyone in every second.”

The Gunners, the only other side in the top flight to win their first two games, had opportunities to shock Liverpool in a tight first half, especially when record £72m signing Nicolas Pepe shot straight at keeper Adrian after running clear.

Liverpool took control when Matip put them ahead with a powerful header from Trent Alexander-Arnold’s corner four minutes before the interval.

And any hopes manager Unai Emery had of watching his side mount a recovery were snuffed out in the 49th minute after a moment of madness from new signing David Luiz, who needlessly dragged Salah back in the area.

Liverpool’s Egyptian attacker drilled home the penalty and then embarrassed Luiz again out on the touchline at the start of a dazzling run that ended with a low, curling finish into the bottom corner just before the hour.

Arsenal substitute Lucas Torreira pulled one back late on, but nothing was getting in the way of Liverpool’s 12th successive league victory, equalling their best sequence in the top flight under Kenny Dalglish between April and October 1990. 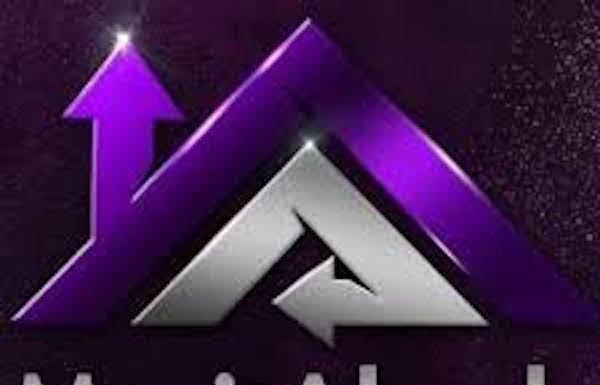