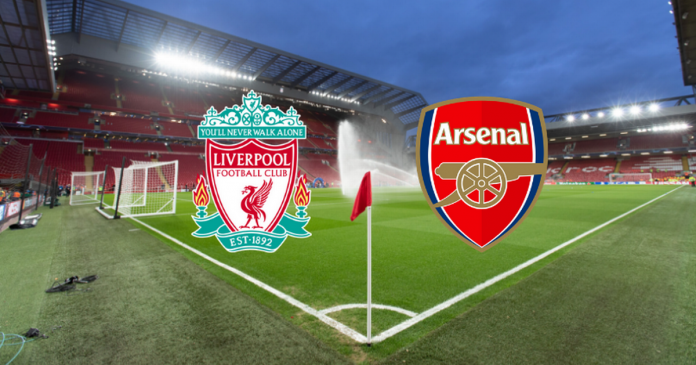 A blockbuster weekend of football action awaits fans, as Liverpool host new-look Arsenal at Anfield today. The encounter, which kicks off at 5:30pm will be broadcast live on SuperSport 3 to all DStv subscribers.

Both teams have a 100 per cent, having won their first two games. The match will also see the cream of African attacking talents on parade. Senegal’s Sadio Mane and Egypt’s Mohamed Salah are expected to feature for the Reds, while the Gunners’ attack will be led by Pierre-Emerick Aubameyang of Gabon.

Frank Lampard will be hoping for a first Premier League win the as Chelsea manager when his team travel to face Norwich City in an early kick-off. The Blues have taken just one point from their first two matches, while Norwich have won one match and lost one. The game will be aired live on SuperSport 3 at 12:30pm. Other games scheduled for today are Manchester United vs Crystal Palace  Watford vs West Ham United and Wolverhampton Wanderers vs Burnley (showing on SuperSport 11). All games kick-off at 3pm.