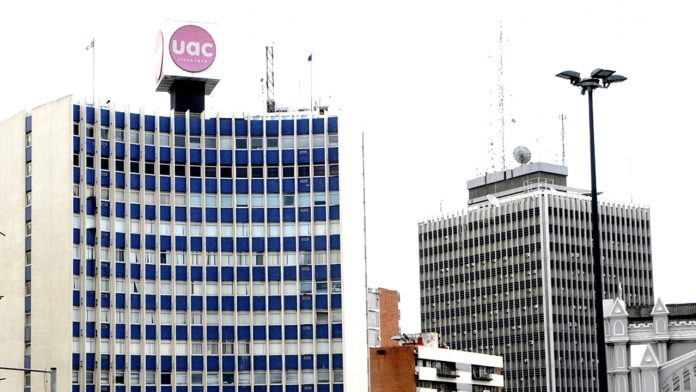 The Board of UAC of Nigeria PLC has announced the appointment of Mrs. Suzanne Olufunke Iroche to its board as an Independent Non-Executive Director with effect from August 1, 2019.

She replaced Mrs AwunebaSotonyeAjumogobia, the Independent Non-Executive Director who resigns from the board with effect from July 31, 2019.

On behalf of the board, the Chairman, Mr. Daniel Agbor expresses the board’s gratitude to Ajumogobia for her nine years of hard work, integrity and meritorious service to the UAC.

Until her resignation, she chaired UAC’s risk management committee.

Iroche on the other hand has several years of broad based experience in Merchant and Commercial Banking spanning the areas of Corporate and Institutional Banking, Marketing, Correspondent and International Banking, Treasury and Regional expansion.

She handled back and front office roles at International Merchant Bank after which she moved to Chartered Bank as a pioneer member of staff to set up the Treasury Division and subsequently moved to the Credit and Marketing Sector.

She later joined United Bank for Africa (UBA) where she rose to the position of Executive Director Wealth Management and was responsible for Treasury and Correspondent Banking/Multilateral Agency business and UBA subsidiaries (Asset Management, Trustees and Pension Custody).

Her next assignment was as Executive Director Global Banking where she was responsible for the bank’s expansion and establishment of subsidiaries across the African Continent.

In 2009, she was appointed as turnaround CEO of FinBankPlc by the Central Bank of Nigeria under its financial sector reform programme to ensure financial system stability.

She graduated with a B.Sc. (Hons) Degree in Economics from The University of Lagos and a Master of Management from the Kellogg Graduate School of Management, Northwestern University Illinois USA.

Currently, she serves as an Independent Director on the Boards of Coronation Merchant Bank, FCMB Pension Managers, Union Bank UK and Travelex Representative Office Nigeria Ltd. She is also a member of The University of Lagos Advancement Board and WISCAR Advisory Board – an NGO dedicated to women’s empowerment. 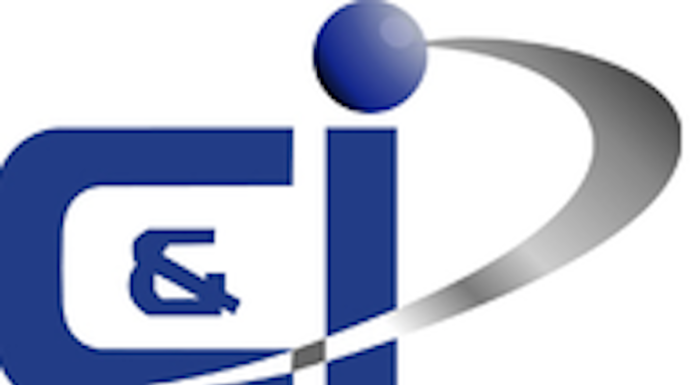