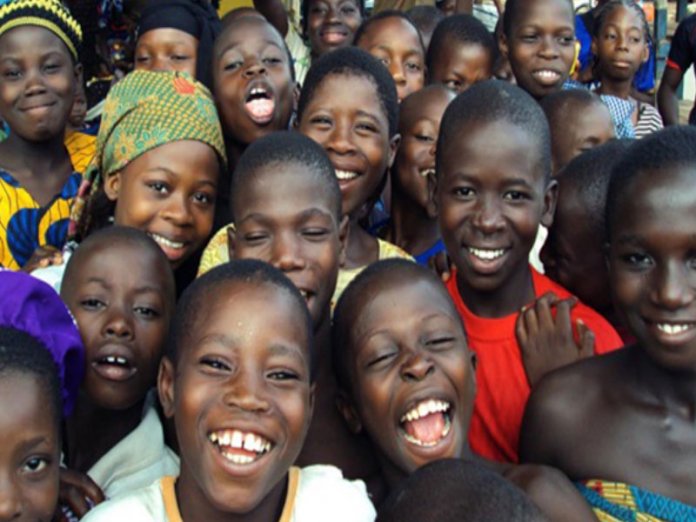 As part of efforts to curb death of children under the age of five years from preventable diseases, Christian Aid, an international nongovernmental organisation, has revealed that more than 300,000 cases of childhood illnesses were managed in Benue State in three years,

The 2013 National Demographic Health Survey (NDHS) has shown that every year, hundreds of thousands of children under the ages of five years in Nigeria do not live up to their fifth birthday due to preventable childhood illnesses such as malaria, pneumonia, diarrhea and severe acute malnutrition.

But a statement issued on recently by its Programme Officer, Social Behaviour Change Communication, Christian Aid, Mr. Olusegun Oladejo, explained that most under five deaths occur in remote, hard to reach communities where caregivers are faced with physical, social and financial barriers to access health services.

According to the United Nations Inter-Agency Group for Child Mortality Estimation 2018, Benue was one of the states in Nigeria with under five mortality above national average.

Oladejo said that CoRPs who were lay men and women selected by the target communities were trained and equipped with commodities and kits to test, treat and refer children with danger signs to health facilities.

He stressed that Lower Level Health Facility Workers (LLHFWs) were also trained to provide supportive supervision to the CoRPs, adding that a total of 997 CoRPs and 124 LLHFWs were trained on the project to provide life-saving interventions.

He added, “In addition, children were screened of malnutrition and those with moderate and severe acute malnutrition were given ready to use therapeutic food and action meal at designated health facilities. More than 300,000 cases of childhood illnesses were managed during the life of the project.

“At the community level to ensure commodity accountability, support provision of services and undertake self-help initiatives to address barriers to health access, a governance structure was put in place.

“More than 130 Community Development Committees (CDCs) groups were established or resuscitated and trained to be more effective in advocating to duty bearer to bring a positive change to their community human development indices. Positive outcomes of this initiative could be seen as communities like, the Anwase CDC in Kwande LGA led the community to construct a standard health facility to provide health care services to community members and neighbours.

“Christian Aid’s approach was the alternative reward system to improve livelihoods of volunteers and their families.

“The project team is working with Benue State Government and other stake holders in the health sector to sustain the gains of the project with a view to maintain the traction gained by the intervention.

“With the implementation of PICH Project in Benue State, Christian Aid has demonstrated that poverty and distance to health facilities should not be a death sentence.” 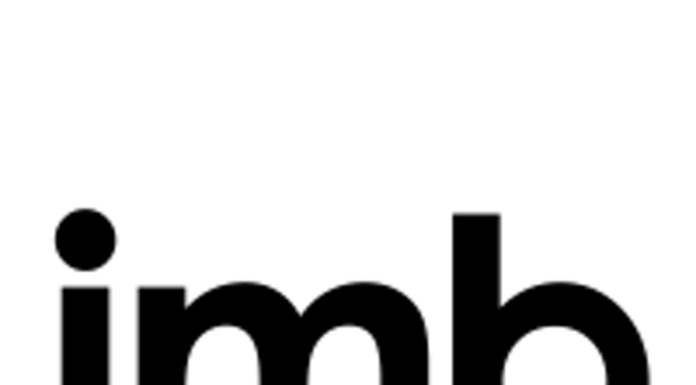