The United Nations Children’s Fund (UNICEF) is collaborating with the Bauchi State government to tackle the challenges of out-of-school children in the state.

To this end, it has sensitised stakeholders on household mapping and enumeration of out-of-school children across eight local government areas of the state.

In a sensitisation meeting held in partnership with Bauchi State Universal Basic Education Board (SUBEB), UNICEF identified factors contributing to the increased number of out-of-school children.

Pathak, who was represented by UNICEF’s Water, Sanitation and Hygiene Specialist, Mr. Amos Kudzala, said the partnership is to improve education outcomes in the state.

He stated that the challenge of out-of-school children particularly in the north-east was becoming worrisome, adding that if the situation is not addressed, the country might suffer literacy level and numeracy rates and decreased future labour force.

He said in addition to economic reason, cost of schooling, socio-cultural and religious considerations are the major factors responsible for the decline in school enrolment, stressing that education plays a vital role in the development of any country and eradicating poverty, as well as improving lives.

“It is no longer news that there are over 13 million out-of-school children in Nigeria, and of this number, about 60 per cent are in the north. This situation is not only unacceptable, but calls for urgent action by all stakeholders.

Pathak stated that inadequate teachers, learning facilities and far distance to the nearest school, classrooms and toilet must be addressed to return children to schools, adding that Bauchi State has 1,080,150 out-of-school children, which is the second highest after Kano State, which has 1,496,736.

In his goodwill message, a representative of the Northern Education Initiative (NEI), Mustapha Ahmed said NEI is currently working in 10 local government areas of the state on household mapping, adding that it has successfully mapped out 20 households in 422,000 communities. 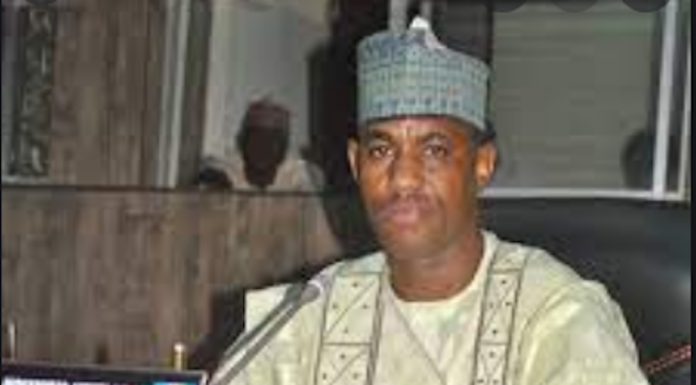