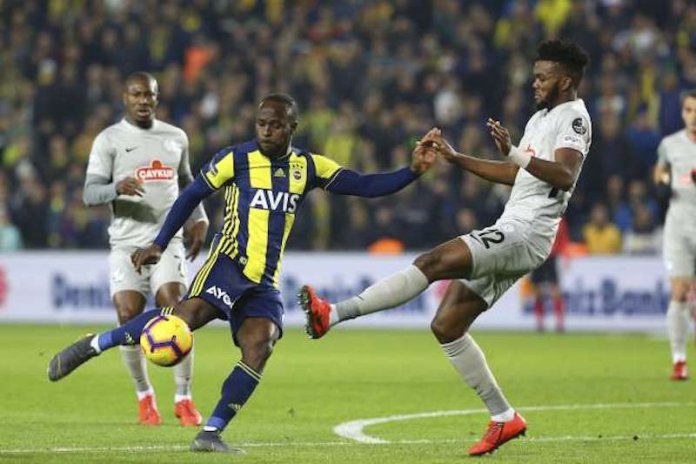 Fenerbahce started their Turkish Super Lig campaign in style with a 5-0 rout of Gazisehir Gaziantep FK at the Sukru Saracoglu Stadium on Monday evening.

As for team news, Victor Moses was preferred ahead of summer signing Turuc in the right wing role while forgotten Super Eagles striker Olarenwaju Kayode was handed his Gazisehir Gaziantep FK debut by manager Sumudica.

The former Nigeria international entered the pitch with cotton wool in his left ear.
Moses put in an impressive performance with the Chelsea loanee opening the scoring from the penalty spot in the sixth minute.

The Fenerbahce number 11 missed a glorious chance to double the lead in the 13th minute when he failed to covert a spot kick.
The Yellow Canaries had established a three-goal lead by the 24th minute courtesy of goals from Vedat Muriqi and Emre Belozoglu, before Nabil Dirar made it 4-0 with Moses providing the assist for his goal in the 74th minute.

Thirteen minutes from time, the Nigerian was replaced by Ferdi Kadioglu, who scored Fenerbahce’s last goal in the 88th minute. 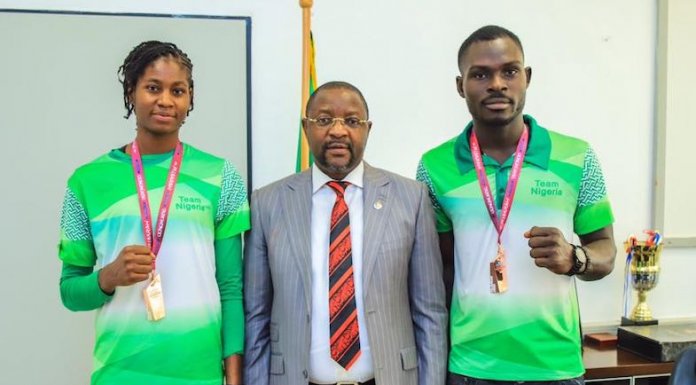 CAN Wants Christians to Unite against Attacks, Terrorism

In Emeka’s Death, Part of Me also Died, Says Obi