The Transmission Company of Nigeria (TCN), has lifted the suspension and disconnection order on Port-Harcourt Electricity Distribution Company (PHEDC).

The lifting order was posted on TCN’s twitter handle @TCN _Nigeria on Tuesday.

TCN said that lifting of the suspension order took effect from Monday.

According to TCN, lifting of the suspension followed the DisCo’s compliance with the market conditions/participation agreement.

The News Agency of Nigeria (NAN) reports that PHEDC was suspended on July 28 for failing to comply with the Market Conditions /Market Participation Agreements.

Kano Electricity Distribution Company (KEDCO) is presently on suspension and has also been disconnected from the electricity market.

The KEDCO was first suspended on July 21, and a second suspension order was also issued to the DisCo on Aug 6 for not paying May 2019 Invoice in full.

In the last few weeks, similar suspension and disconnection orders had been issued against Enugu, Eko and Ikeja DISCOs over the same allegations of infraction of market rules.

TCN lifted the suspension on Enugu, Eko and Ikeja DISCOs after they complied with the market conditions/participation agreement. (NAN) 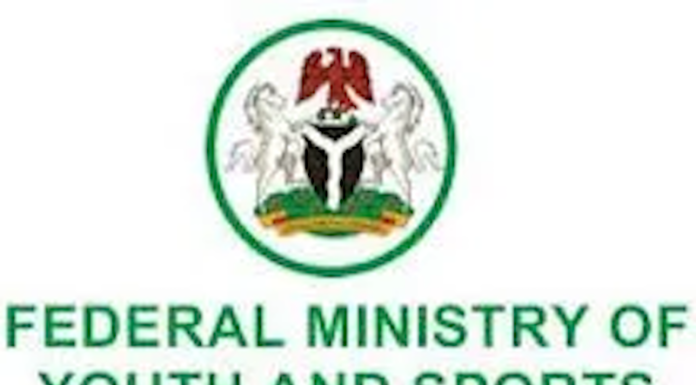