The Peoples Democratic Party (PDP) yesterday commenced the screening of 33 governorship aspirants in the Kogi and Bayelsa States governorship elections scheduled for November 16.

The screening exercise began simultaneously at the two PDP offices at its headquarters and the Legacy office, the separate venues for the exercise.

Speaking separately with journalists after going through the screening, the various aspirants expressed confidence in the screening and satisfaction with the process.

Former Governor of Kogi State, Capt. Idris Wada, who was the first aspirant to be screened, said the exercise was satisfactory.

“I am confident in the screening committee chairman, who is doing a thorough and professional job.”

Senator Dino Melaye, representing Kogi West, who is also an aspirant, said the committee was doing a professional job.

“The committee was very professional, and I met all the requirements by the screening committee as well as the party,’’ Melaye said.

Another aspirant from Kogi State, Muhammed Tetes, said from the interaction at the screening exercise, he believed the committee would do the right thing.

Victor Adoje, another aspirant from Kogi State, commended the screening process, expressing the confidence he was going to pass the screening.

Also, the Chairman of the screening committee of the PDP governorship aspirants in Bayelsa State, Seyi Makinde, has declared that the party has no preferred candidate for the November 16 election in the oil-rich state.

Makinde specifically assured all stakeholders that the PDP screening committee members would be fair to all governorship aspirants from the state with a view to ensuring that the party goes into the proper election as a strong and united entity.

The governor gave the assurance in his opening speech at the commencement of the screening exercise at the PDP headquarters in Abuja yesterday.

According to him, “We will be fair to all the aspirants. The party has no preferred candidate for the forthcoming governorship election in state. “We don’t want a situation whereby our party would go into the election with a divided house, rather, as one big family that we are, with a view to retaining the state.”

The screening committee chairman, however, appealed to the aspirants to cooperate with his committee to “make our job easy.”

He expressed firm optimist that PDP would continue to remain a strong and united party even after the primaries.

Speaking with journalists after the screening, former Managing Director of the Niger Delta Development Commission (NDDC) and governorship aspirant, Mr. Timi Alaibe, called on the delegates who will elect the party’s candidate at the forthcoming primaries to think deeply in their decision to cast their votes for “those of us who are contesting.”

He added: “They (the delegates) should be clear in the decision to ensure that they vote for those who they understand what they want to implement for our people; those who have the experience and the capacity.”

Alaibe promised to utilise the government as an enabler for social reinvestment as well as invite the private sector participation to the state if he becomes the next governor of Bayelsa State.

Commenting on the rumour making the rounds that the venue of the state PDP primaries may be moved from Yenagoa to neutral ground in the interest of peace, Alaibe said: “I am not aware of that. I have contested elections on the ground of Yenagoa in Bayelsa State severally. So, it is not the first time. It has never been moved. If there is any such thing, it is also someone’s imagination. I am not aware.”

The Deputy Governor of state, who is also an aspirant, Rear Admiral John Jonah (rtd), expressed satisfaction with the calibre of members of the screening committee, believing they would do a good job.

According to Jonah, “I have the confidence that they will deliver. I am sure of clinching the ticket.”

As at the time of filing this report, other governorship aspirants were still undergoing screening. 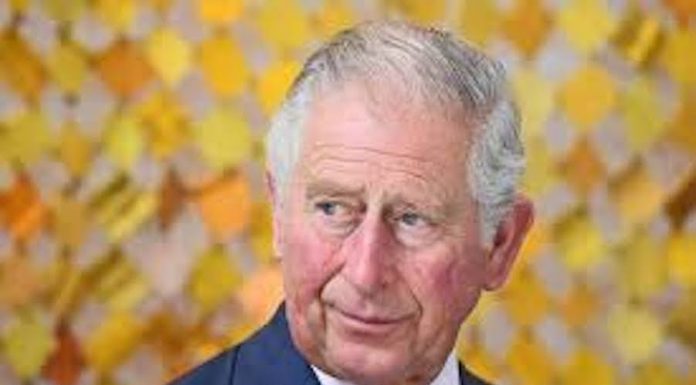