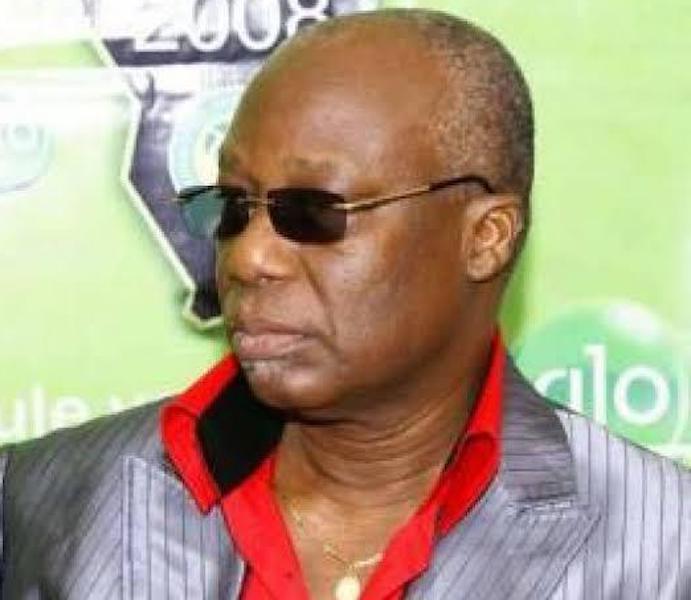 The Nigeria Football Federation has expressed shock over the death on the morning of Sunday 18th August 2019, of a former Chairman of the Nigeria Premier League and 2nd Vice President of the federation, Chief Oyuki Jackson Obaseki.

The 75-year old breathed his last on Sunday in Benin City, having left his giant footprints in the sands of time with his extensive work, passion and vision to take Nigeria League’s elite division to new heights.

He was pioneer chairman of the body known as Interim Management Committee which was inaugurated in February 2005, and which transmuted to the Nigeria Premier League the following year.

“A truly big tree has fallen. We remember very much the work that Chief Obaseki did to promote and project the elite division of the Nigeria League during his time as chairman. It was difficult to match his passion and energy as he pursued his vision for an independent League body.

“We worked together at some point during the early days of the efforts to reposition the Nigeria Premier League. He took everything that needed to be done as a project and drove everyone else around him hard to play their own roles appropriately,” Acting President of the Nigeria Football Federation, Seyi Akinwunmi said yesterday.

Obaseki, known with the alias Moving Train, was also the Ohe of Bini Kingdom – a very high–ranking position in one of the oldest Kingdoms in the universe.

As Chairman of the Premier League, Obaseki was automatically the 2ndVice President of the NFF during the presidency of Alhaji Sani Lulu Abdullahi – 2006-2010.