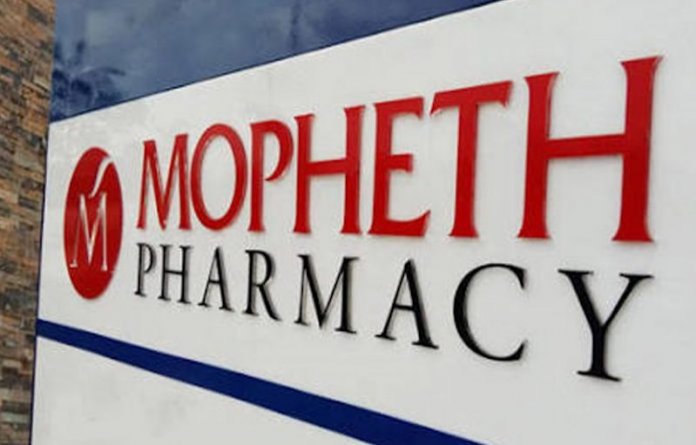 Eromosele Abiodun
Mopheth Nigeria Limited has stated its position on a video making the rounds on social media.
The 3-minutes video shared by a customer details a conversation between a sales agent and the customer about an expired product found on the pharmacy’s shelf.

But in a statement signed by the company’s retail manager, Oluremi Oreagba, the management of Mopheth confirmed that the video was recorded at its store at Adeola Odeku in Victoria Island, Lagos. The company also expressed shock at the incident and vowed that no effort would be spared at getting to the root of the matter.

“We regret the inconveniences and embarrassment caused our numerous customers and stakeholders,” as a result of this video the statement read. Upon discovery of the products, Mopheth immediately launched an investigation into the incident and has removed all products received from the supplier who supplied the controversial product from its store.

“In line with our commitment to safety and quality control, we immediately launched an investigation into the incident. We also reported the matter to some of the relevant government agencies, including the National Agency for Food and Drug Administration and Control (NAFDAC), to get to the bottom of the matter, “the statement confirmed.

Established in 1997, “Mopheth Pharmacy has delivered quality products to millions of Nigerians. We have never been involved in manipulation of any sort,” the company said in its statement.

“We will avail the public of more information as it becomes available,” the management of Mopheth Pharmacy said. 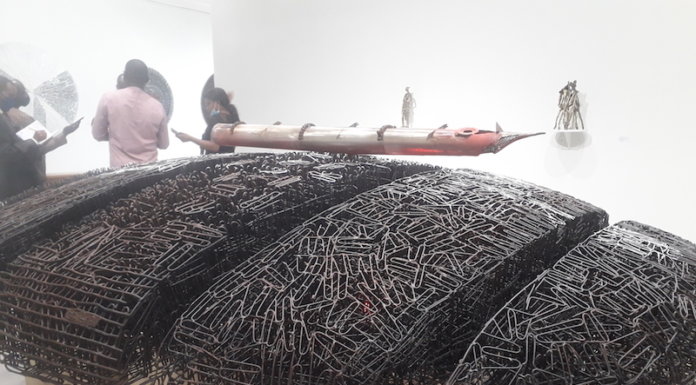