Communal clash, which reportedly broke out yesterday among Hausa’s and Yoruba’s traders at Oke-Odo market in Ile-Epo area of Abule Egba, Lagos state, has left no fewer than four persons injured and six others currently in police custody.

It was gathered that trouble started after an Hausa scavenger mistakenly hit a Yoruba orange seller with his wheelbarrow, causing the oranges to fall off.

In retaliation, the orange seller allegedly punched the scavenger and he slumped with foam coming out of his mouth.

His pitiable sight provoked other Hausa scavengers to rush to the scene and “seize” the orange seller who they took to one of the makeshift structures by the dumpsite.

However, some area boys within the vicinity mobilised themselves for the rescue of the orange seller, which led to a clash between both sides.

Another eyewitness account claimed that the Hausa scavenger hit a young boy rolling a tyre and refused to apologise for the mistake, which caused a fight between the Hausa and Yoruba communities. The violence later extended to Agbado and Pleasure areas.

The commotion caused by the incident caused traffic jam and forced residents to flee their homes and shops to avoid falling victims of the clash. It also afforded hoodlums the opportunity to loot shops of the fleeing traders and pick-pocket unsuspecting on-lookers

It was also gathered that the violence was aggravated by bottled up animosity between the Yorubas and Hausas in the market over the ownership of the market. It was alleged that the Hausas were collecting fees from traders in the market.

A source, who is also a resident of the area, revealed that: “The Hausas are always trying to take over the market place. They want other traders, including Yorubas, to be paying royalties to them. I think that is the genesis of the problem. They just used whatever issue that happened today as a means to vent their anger.”

When contacted, the Lagos State Police Command Spokesman, Bala Elkana, a Deputy Superintendent of Police (DSP) disclosed that six suspects have been arrested, adding that that normalcy was restored by timely intervention of the Rapid Response Squad (RRS) and other police units located in the area.

Elkana also confirmed that no life was lost even though four persons sustained injuries.

According to him: “Normalcy has since been restored. Patrols are ongoing in the affected areas. Four persons sustained injuries. No life was lost. Six suspects were arrested. We are investigating the cause of the fight,” he said. 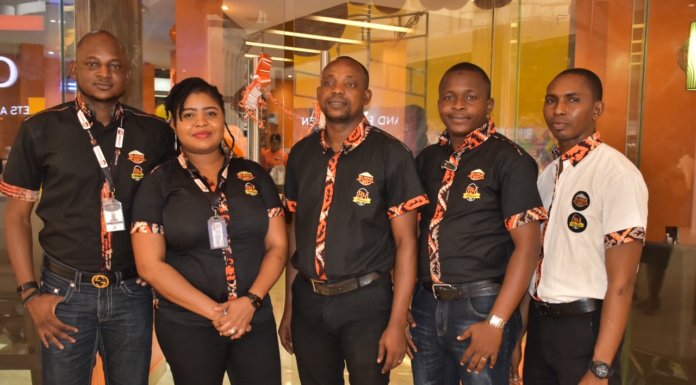