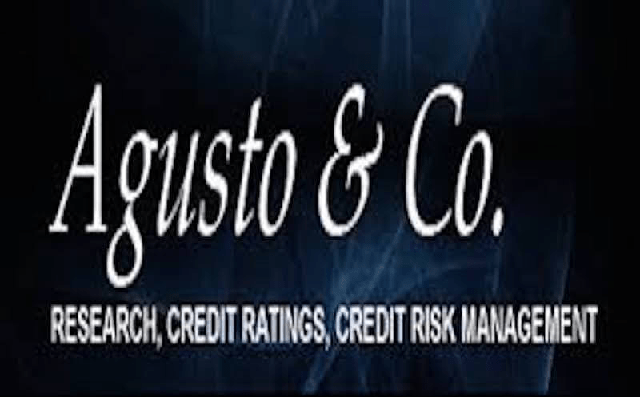 Agusto & Co has projected that Nigeria’s pension assets will grow by over 14 per cent this year and an average of 12.5 per cent over the next five years.

In a special report and survey of the pension industry, the pan-African rating agency noted that at the end of 2018, the global pension industry had an estimated assets under management (AuM) of $41.1 trillion, which represented 53.9 per cent of global AuM, while Nigeria’s pension assets stood at N8.6 trillion.

According to the rating agency, the N8.6 trillion was 13.4 per cent higher than the previous year and showed a 17.6 per cent compounded growth rate (CAGR) over the past three years.

“As at March 2019, the industry’s AuM rose further to N9.03 trillion ($25 billion) and we expect the Industry’s growth to exceed 14 per cent in 2019 supported by an improved macroeconomic environment that would drive increased contribution and limit the incidence of 25 per cent lump sum withdrawals.

“Investment returns are likely to improve in 2019, largely driven by higher interest rates, which we expect to spike in the second half of 2019,” Agusto & Co said.

The report indicated that competition in the pension industry has been quite intensive over the past three years, noting that with the transfer window still closed, competition in the industry largely revolves around prospecting first-time enrolees and institutional gratuity funds.

“The introduction of Micro-Pension Scheme has elevated the level of competition in the Industry and we expect it to further intensify with the opening of the transfer window. In assessing the competitive position of operators in the Pension Industry, we reviewed key parameters including: market share of AuMs, market share of enrolees, percentage growth in AuMs, absolute growth in AuMs, and AuMs per RSA holder for each operator,” it stated.

“The industry’s underwhelming performance in the year reflects the depressing performance of the Nigerian equity market, which dipped by 17.8 per cent in 2018. In addition, the declining yields in the fixed income market negatively impacted returns,” it said.
Looking ahead, Agusto & Co stated that with only 12.2 per cent of Nigeria’s employed population covered by the scheme, there was indeed significant room for growth in the Industry.

“We view positively the commencement of the Micro Pension Scheme (MPS), which we believe would increase the Industry coverage ratio and help ramp up AuM.
“Nonetheless, we are of the view that the success of the MPS would hinge on the ability of both the regulator and operators to offer value-adding sweeteners including such as minimum pension guarantees as well as health insurance benefit,” it said.
The latest report released by the National Pension Commission (PenCom) had shown that Nigeria’s pension assets hit N9.32 trillion as of June 2019.

According to the report, the Pension Fund Assets increased significantly in June when compared to the value reported in March 2019.
Precisely, the pension fund assets stood at N9.03 trillion in March, while in June it climbed to N9.32 trillion, representing an increase of N294.9 billion. 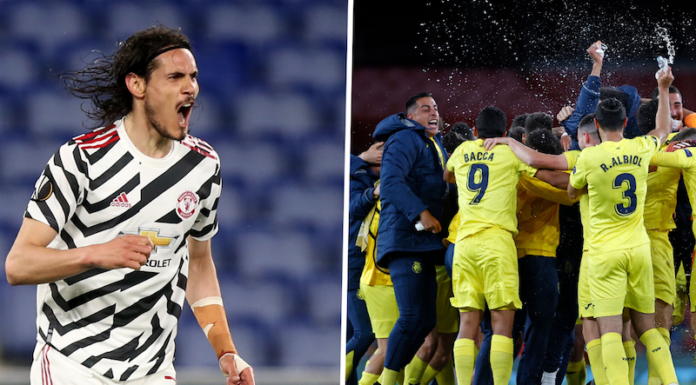