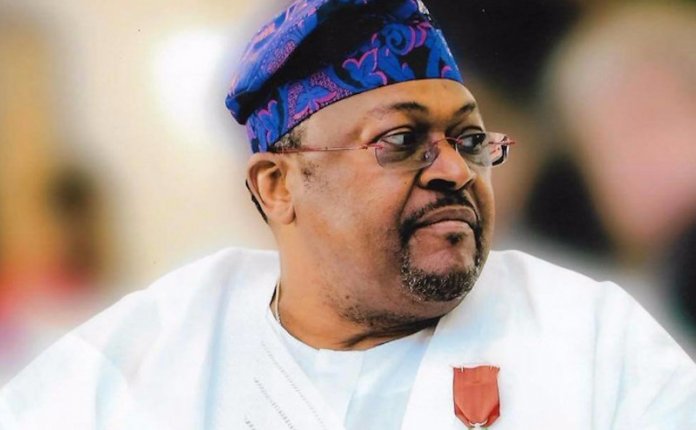 Honoured at Ojude Oba 2019
A few days back at the Ojude Oba Festival hosted by his royal majesty the Awujale of Ijebuland, Oba Sikiru Kayode Adetona, the Ìjebú people put serious stock in recognizing Indigenes who have flown the cultural flag proudly and at the highest levels.

When it comes to prominent Nigerians of Ìjebú extraction, the name Otunba Mike Ishola Adenuga comes to the fore. There is none better known and none as impactful as the Globacom Chairman . Unlike those eagles that fly the nests and disdain their native branches after conquering the sky, the second richest man in Nigeria never forgets his Ìjebú roots. The town of Ìjebú Ode and environs is testament to his strides in infrastructure building.

Hence, when the chance came for the Ìjebú nation to appreciate one of their own, they weren’t going to let it just pass by. Otunba Mike Adenuga was singled out for special recognition, alongside two other outstanding products of the kingdom in person of Otunba Subomi Balogun and Otunba, founder of First City Monument Bank, and Otunba Gbenga Daniel, a former governor of Ogun State.

The trio were singled out for the honour during the “Otunba Day” for their contributions to the growth and development of the Ìjebú nation. Adenuga in particular had his praises sung to the high heavens for his unrelenting commitment to raising the economic and technological profile of his cultural roots, the nation and the black continent.

However, the zenith of the occasion was the emotion-rousing display of eighteen priceless cultural artefacts recently recovered from all over the world after decades spent inhabiting the gloomy shelves of foreign museums, sad monuments of the West’s cultural pillaging of the African continent. As each artefact shimmered and captivated the audience, the idea that the Ìjebú nation had a lot to boast of in terms of human and cultural resources was uppermost in everyone’s mind, uniting them all in a precious moment of shared pride.

The Awujale as usual didn’t hold back in his glowing epithets lavished on Adenuga whose company Glo has been sponsoring the Ojude Oba Festival for several years now. This year, the event was taken to the next level with numerous cash prizes and rewards given out to the best performing Regberegbe (cultural group) at the two-day event. In addition, some lucky attendees smiled home with various prizes, including tricycles and television sets courtesy of the raffle draw. 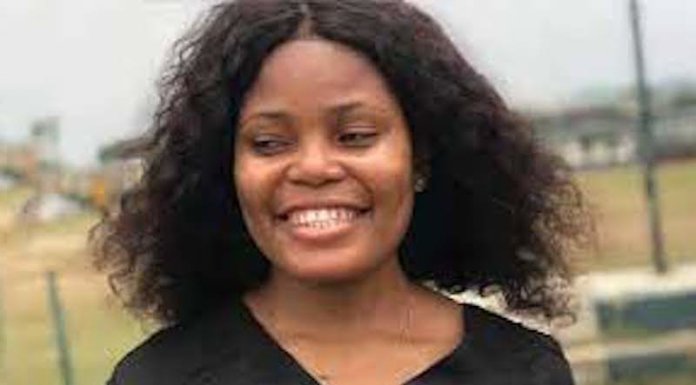