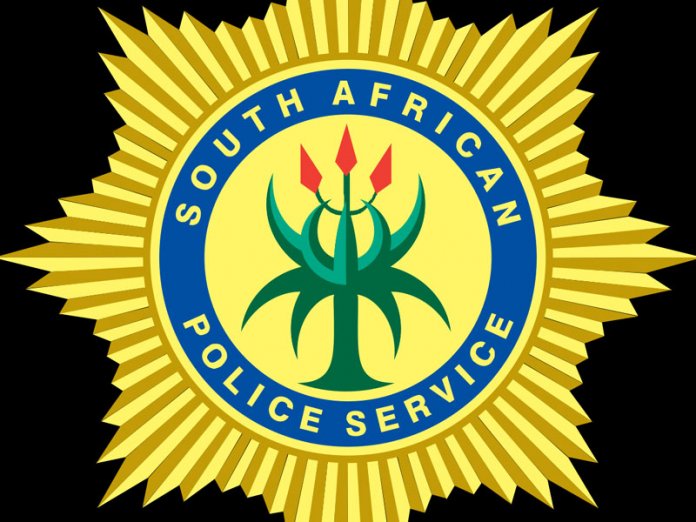 The South African police said on Saturday that 18 suspects had been arrested following the Soweto looting of shops belonging to foreigners on Wednesday night.
According to the police, the situation is now calm in Soweto townships following the looting spree.

On Wednesday night, several shops belonging to foreigners were looted.

Gauteng police spokesperson Kay Makhubele told Xinhua that the situation is calm and they are monitoring the situation.

“The situation is calm and we are monitoring the affected areas.

“We have arrested 18 suspects who will be charged with public violence. They will appear in court soon,” said Makhubele.

He condemned the looting of shops on what he blamed on opportunistic criminals.

The chairperson of the African Diaspora Forum (ADF), Vusumuzi Sibanda, said that some shops are still closed due to fear.

“The situation is a bit calm with police patrolling but some shops are still closed. Some ran away to seek shelter at police stations while some went to live with friends. Some shop owners are still afraid to open shops,” Sibanda said.

Sibanda said the government is not doing enough to protect foreigners who are always attacked and their property confiscated by locals.

ADF is an organisation of citizens of more than 35 African countries whose residents stay in South Africa. (Xinhua/NAN)