The member representing Nkanu East/West Federal Constituency in the House of Representatives, Hon. Nnolim Nnaji, has applauded the efforts of the Enugu State Governor, Hon. Ifeanyi Ugwuanyi to checkmate the spate of banditry and kidnapping in the various parts of the state. The governor, he noted, had in the last two weeks held strategic meetings with various interest groups and stakeholders with a view to finding lasting solutions to the security challenges confronting the state. In a statement, the lawmaker said: “He started first with all the leaderships of the security agencies in the state immediately after the brutal murder of Rev. Father Paul Offu, the Parish Priest of St James the Greater Parish, Ugbawka, Nkanu West Local Government Area. Our peace-loving governor equally held other series of meetings with community leaders and those of the Hausa community in Enugu State during which he sought their cooperation with the security agencies in their quest to arrest the rising insecurity in Enugu. It is also instructive to add that Governor Ugwuanyi’s efforts led to the subsequent recruitment of 20 able-bodied youths per ward to serve as vigilantes with handsome remunerations.

The vigilantes and the forest guard earlier being engaged will complement the efforts of the security agencies with check points in all exit and entry points in all the local governments and communities of the state. “Special Police Squad, (SPS) has also been raised to patrol the black spots within the state while Military Check Points, (MCP) have been increased to further make it impossible for criminality to thrive in Enugu henceforth”.

editor - April 2, 2020 12:06 am
1
The Verdict By Olusegun Adeniyi, Email: olusegun.adeniyi@thisdaylive.com "Social distancing is a privilege. It means you live in a house large enough to practise it. Hand... 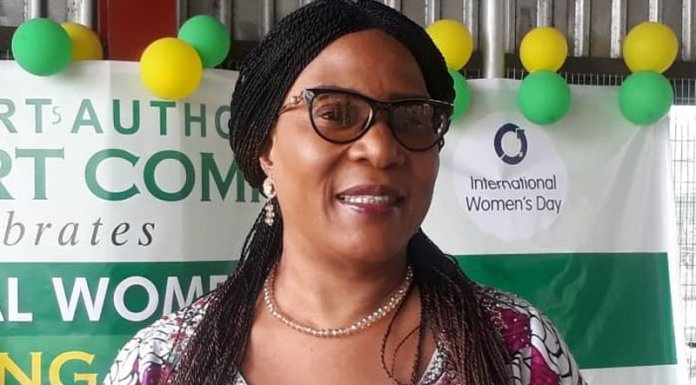