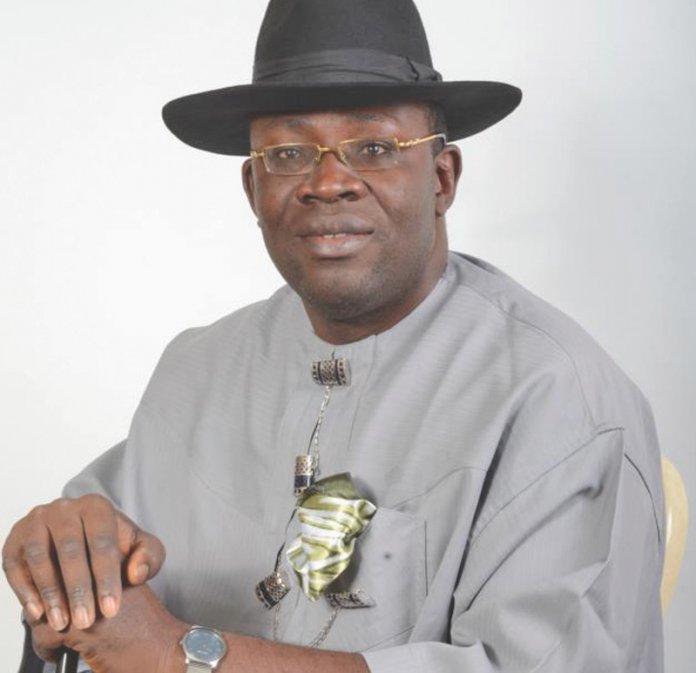 The Bayelsa State Chapter òf the Peoples Democratic Party has taken a decision to accommodate all officials of the party who are delegates in the forthcoming primaries in designated hotels in Yenagoa, the state capital for security reasons and easy access.

The State Chairman and Secretary òf the Party, Chief Moses Cleopas and Godspower Keku, respectively, said that the decision was taken in line with the exemplary conduct of the national leadership of the party concerning the management of delegates in the last presidential primaries in Port Harcourt, Rivers State.

Cleopas and Keku, in a statement they jointly signed yesterday, said the PDP had notified all members of caucus and the 21 aspirants that the accommodation of aspirants was the responsibility of State chapter of the party rather than any of the aspirants.

The PDP leaders warned that the party would not tolerate the hijacking or kidnapping of delegates to unknown location in violation of its directives designed to enthrone order and sanity in the process of the forthcoming contest.

They added that the party was against any attempt to move the delegates to locations outside Bayelsa in view of the prevailing security situation in the country.

The duo stated further that it was the policy of the party to grant unimpeded access to all the aspirants and their campaign directors to the hotels where the delegates will be quartered.

The party leaders urged the delegates from the ward, local government and state levels to resist any blackmail, inducement and intimidation from any aspirant stressing that the position on the accommodation of the delegates had been adopted by the caucus and duly communicated to the aspirants. “Drawing from the experience and example offered by the national leadership of the PDP in the presidential election concerning the management of delegates in the primaries, the State Working Committee òf the Bayelsa State Chapter òf the party, has duly communicated to all the caucus members, and aspirants that the accommodation òf delegates especially officials of the party who are delegates shall be the responsibility of the chapter òf the party and not that of any aspirant.

“The party would not condone any hijacking or kidnapping of delegates and taking them outside the state. The party considers that unacceptable in view of the security situation in the country. Our own delegates should be kept within the state capital, and the party has made it as a policy for all aspirants and their campaign directors to have access to all delegates.

“The party shall notify the aspirants of the location of the delegates and then grant access to them against the old policy where aspirants would hijack delegates and take advantage of them, take them to destinations unknown to them, dispossess them of their phones, and threaten them to act against their wish. This party wants order and decency, “the party said in the statement.

They thanked Governor Seriake Dickson, who said that the state government would have no hand in the accommodation of the delegates as it was strictly the responsibility of the party. Cleopas and Keku who stated the preparedness of the party to provide a level playing ground for all the aspirants said that the ‘party seeks the support of all aspirants in a manner agreed to by them.”