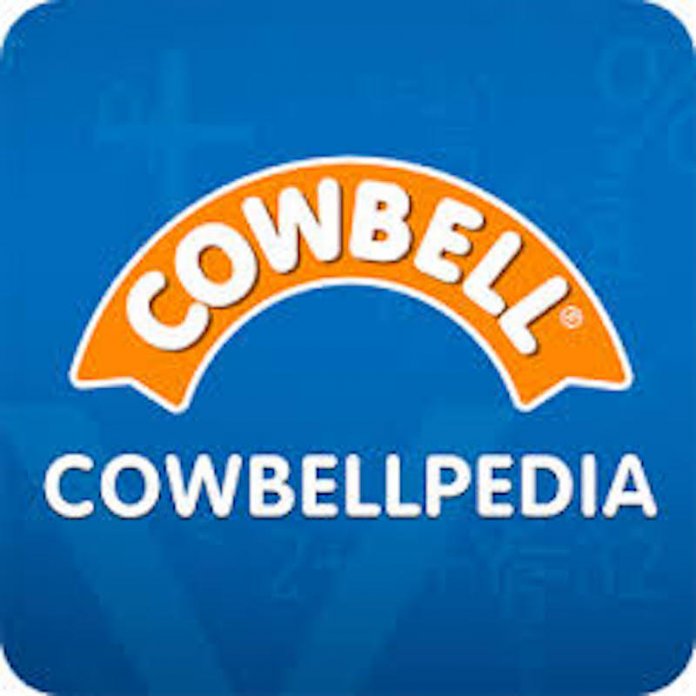 The search for who will become the 2019 Cowbell Mathematics champion has officially begun as 108 students proved their mathematics prowess following the the commencement of the quiz.

Out of the 108 who sat for the competition, Master Okafor Ebubechukwu of Saint Francis Catholic Secondary School, Idimu, Lagos, and Master Salami Ayorinde of Princely Academy, Ota, Ogun State moved into the semi-finals of the junior category.

No fewer than 56,000 students entered for the competition from where the most successful 108 eventually emerged after a qualifying examination was conducted in February. This year qualifiers have expressed zeal and determination to beat a new record that was set last year by Miss Faith Odunsi of Ambassador College, Ota Ogun State, who solved 19 Mathematics questions within the 60 seconds of fame segment of the competition.

According to the organisers, Promasidor Nigeria Limited (PNL), the quiz show will run for 12 weeks and it is divided into nine preliminary stages and three semi-finals before the grand finale in November 2019.

Managing Director of PNL, Mr. Anders Einarsson, reiterated that this year’s edition would be more educative and fun-filled as Cowbellpedia is committed to nurturing great inventors.

“Aside the N2 million grand prize, the winner in each of categories, (junior and senior) will enjoy an all-expense paid educational excursion outside the country at the end of the initiative.

“In addition, the first and second runners-up in each category will receive N1.5 million and N1 million respectively, while the teachers of the top prize winners will be awarded N500,000,” he added.