Nigerian international recording and performing artist based in the United States of America, Idam Chidozie Okoro aka MC Chido, was the guest artist at the just concluded Los Angeles Nollywood Film Association (LANFA) awards and ceremonies where he was recognised as rising star and rave of the moment by the organisers of the event.

Also, the Afikpo, Ebonyi State-born star is billed to take the world by storm when he released his debut album titled: ‘Prelude’ soon, a statement made available to THISDAY has revealed.

The statement added that the invitation to appear as the Guest Singer at the 7th Annual Film and Music Festival, which took place on August 2 to 4, 2019, at the Miracle Theatre, California in Unites States of America, was also in recognition of his many years of hard work in the entertainment industry.

On his own, while still relishing the success of the event, the President of LANFA, King Bassey, according to the statement, said: “LANFA has experienced tremendous growth since its inception six years ago. The Los Angeles Nollywood Film Association is anchored on multicultural events in which diversity is embraced and cherished in our community. Over the years our goal has been to give a platform to our creative artists to produce and showcase their unique artistic abilities; increase the level of awareness in the community as well as promote the brand, strengthen and grow the credibility if the group.

Bassey added that “LANFA recognises leading contributors who are working towards the growth and development of international films and music industries. It is an independent company working with Hollywood on the production of quality African and other international works in film and television in America and other countries in the world.

“It showcases the skills, ethics, and artistic expression that demonstrate the excellence and professional work standard in our performances.” 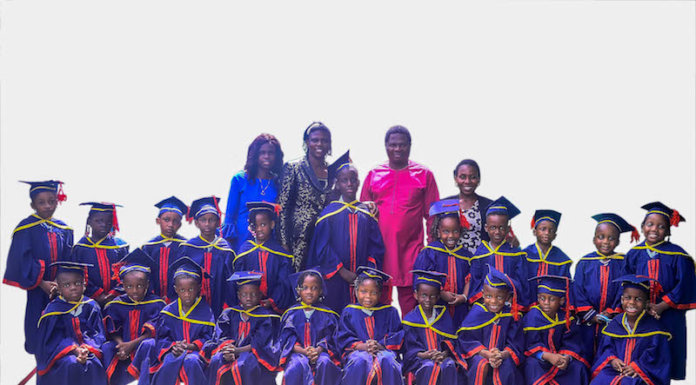