Abuja Municipal Area Council (AMAC) has urged communities in the Federal Capital Territory (FCT) to assist the government in its efforts at bridging infrastructural deficit.

AMAC Chairman, Abdullahi Candido, who disclosed this during the commissioning of bridge built by residents of the CRD community in Lugbe, also urged the residents to see themselves as partners in development.

The Chairman, who was represented by the Vice Chairman Lawrence Onuchukwu, lauded the huge cooperation among the residents which had enabled them to come up with such a project and see it through to completion without any input from the government.

According to him, the government cannot do everything for citizens at all times, that is the reason the government is always impressed when residents come up with huge projects.

Also speaking, Chairman of the community association, Aminu Mohammed explained that the reason for the collective sacrifice was born out of the many challenges encountered by residents who ply the road daily.

He also appealed to AMAC Chairman to help resolve other pending issues that cannot be handled by the community.

Also reacting, Secretary of the association, Hon Kamen Ogbonna who explained the execution of the project was not without challenges even as he noted that the community had in the past seen themselves as mini local government always ready to put up infrastructures on their own to enable them live well.

“Having seen this project today we hope that the government appreciates our efforts and in turn helps us to open that road shown to them that will enable thousands of people in the community connect the major expressway,” Ogbonna added. 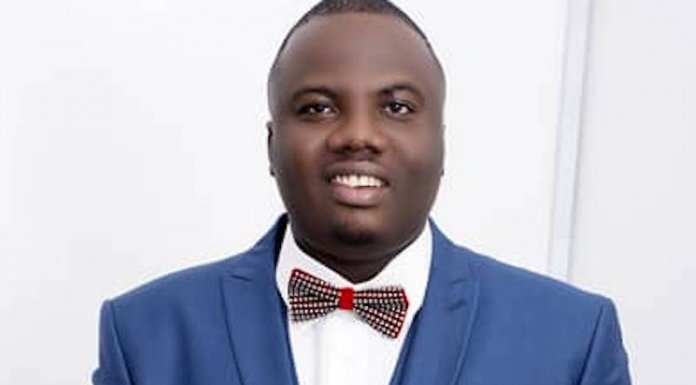