Obaseki, who stated this while on a visit to the market, assured the traders of government support so that they can get back to business.

He said the committee would be given a week to carry out the investigation on the cause of the fire, ascertain the number of traders whose goods were damaged and the monetary value of goods lost, which will enable the state government in providing assistance to the victims.

“I will hold a meeting with the Head, Edo Fire Service; sister agencies which helped in putting out the fire; members of the State Executive Council and officials of Egor LGA and a team will be set up to investigate the fire outbreak.

“The team will also advise the state government on measures to put in place to ensure that fire outbreak in markets are minimised and prevented, where possible,” he added.

The governor, who was shocked by the level of destruction caused by the fire sympathised with the traders and urged them to be peaceful while the circumstances surrounding the fire outbreak would be ascertained to prevent future occurrence.

In his remarks, Chairman, Motor Spare Parts Association, Uwelu Market, Mr. Augustine Osaretin, said the arrival of officials of the Fire Service ensured the market was not completely reduced to rubbles. 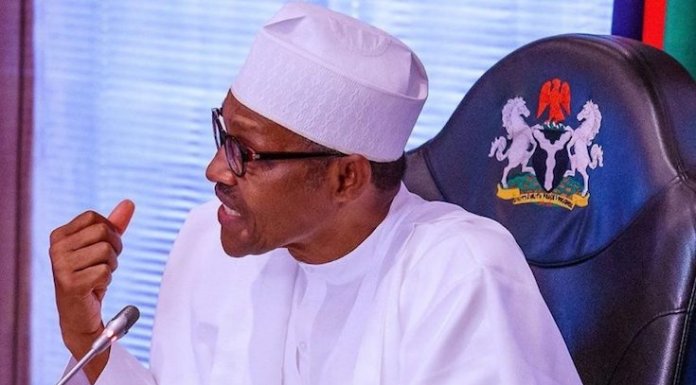