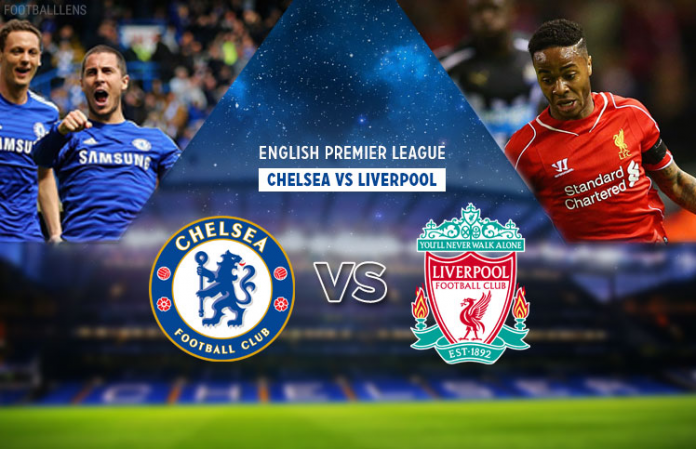 Liverpool beat Chelsea 5-4 on penalties to win the UEFA Super Cup on Wednesday after a richly entertaining match in Istanbul finished 2-2 at the end of extra time.

Every penalty in the shoot-out had found the net before Tammy Abraham’s effort was saved by Spanish goalkeeper Adrian, allowing the European champions to win the trophy for the fourth time in their history.

Sadio Mane had earlier cancelled out Olivier Giroud’s opener and then scored again to put Liverpool 2-1 up five minutes into extra time. However, Jorginho netted a penalty at the other end to force the shoot-out.