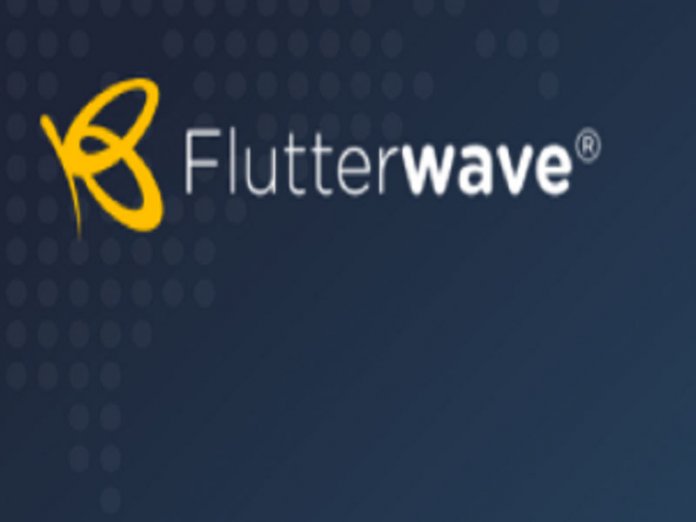 The partnership enables Flutterwave, a Nigerian-founded B2B payments service, primarily for companies in Africa to accept payment from customers on the continent and abroad – leverage on Alipay’s global network of more than 1 billion active users, per Alibaba’s latest earnings report.

With a large portion of Alipay’s network situated in China, the shrewd move will see Flutterwave, capture payment activity around an estimated $200 billion in China-Africa trade, which Flutterwave CEO, Olugbenga Agboola said it would mean that, “All our merchants can accept Alipay as a payment method.”

Commenting further on this initiative, Agbola said “This isn’t an unprecedented move. The answer to why we’re opening up Africa to the Chinese buyers, lies in what we have set out to do since inception. We set out to provide the complete payment solution for Africans to thrive in the global economy, and this is exactly what this partnership will achieve, as the complete payment solution would first require interconnectivity within Africa which we are already winning at, then connectivity from Africa to the world. In 2010, airlines averaged less than one flight a day between China and Africa. Now, it’s eight direct flights on the average. Imagine what being able to accept Alipay payments will do for duty-free shops at Africa’s airports for instance.”

Flutterwave which counts Uber, Wakanow, Arik Air among other multinational businesses among its customers, seems to be winning in its mission to shrink the trading gap between Africa and the rest of the world.

“I think we’re beyond a tech company now, we’re also a construction company, as we are building a bridge to Africa from China, the world’s longest virtual bridge, if you like,” Agbola said. 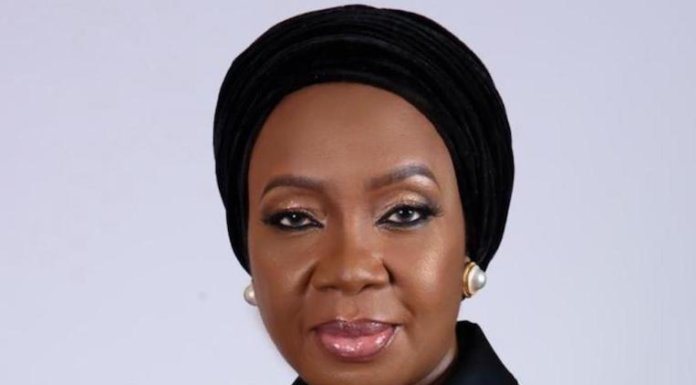