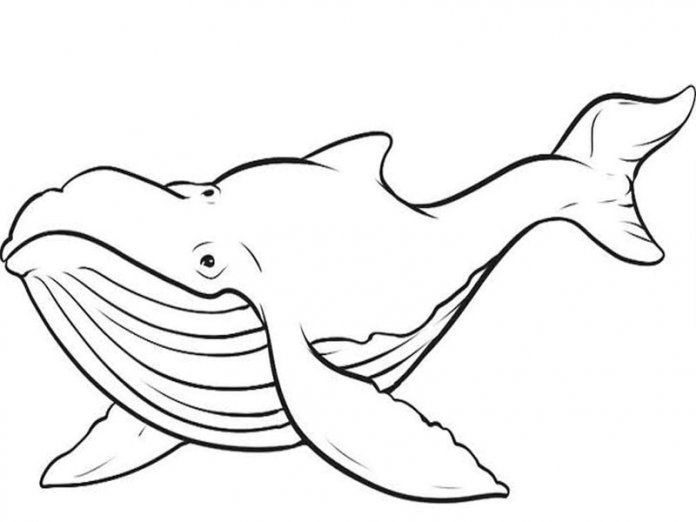 The consumption of whale meat may expose humans to dangerous contaminants

The recent hacking of a stranded (technically known as beached) whale in Okpoama and Onyekia communities in Brass Local Government Area of Bayelsa State has caused anguish among conservationists all over the world. The death of this sea mammal, though not a rare occurrence, has depleted their population in the wild, and could be regarded as a threat to their existence. The lesson from the episode is that the government, state and federal, ought to sensitise coastal communities on the hazard of eating fishes and animals found dead on the nation’s beaches and on the need to help stranded ones that are alive swim to safety, if they can.

Whales form part of the marine food chain and are very important; even their poop is used for carbon offset in the atmosphere. They are not dangerous to humans. Though the Nigerian Conservation Foundation (NCF) and other scientists could not identify the specie of whale that washed up the coast of Bayelsa, it is known that the humpback whale is predominant in Nigerian waters of the Atlantic Ocean, about two or three nautical miles offshore. Scientists still do not know why whales beach themselves, but it has been determined that many cetaceans are endangered.

The NCF said many reasons have been advanced for beaching, from oil drilling activities that send wrong seismic signals to even the health of the animal itself. Probable causes can also be changes in the tides, and shifting food sources such as fish as well as shipping activities that may force whales to relocate and wander off course, causing them to swim into shallow waters or possibly even beach themselves. In some cases, a whale may end up beached because it has already died. But whatever the case, once this happens, it becomes difficult to send the animal back into the water because of its size and lack of suitable equipment in Nigeria to help it back into the water, as is done in countries where such tools exist.

The dilemma is whether the whale should have been allowed to rot on the beach with the accompanying stench, or should the locals feast on it, as they did, considering the prevailing socioeconomic circumstances and worsening poverty among Nigerians. But poverty should not be a reason for people to eat animals found dead, as stated by the National Agency for Food and Drug Administration and Control (NAFDAC) in reaction to the incident. According to NAFDAC, it is dangerous to eat an animal whose cause of death is unknown. It could have been killed by chemical poisoning, contamination or anything. It could also contain a lot of contaminants. The agency is exasperated that some Nigerians ignore advance warning about the risks in such feeding habits, likening it to the way they rush to scoop fuel from a fallen tanker regardless of all warnings.

The consumption of whale meat, regardless of the amount, can expose humans to dangerous contaminants, according to Humane Society International, a non-state actor that works around the globe to promote the human-animal bond. Because whales are particularly vulnerable to environmental contaminants, according to the society, consuming their meat can cause nerve damage, reproductive and developmental disorders, immune system suppression, liver damage, skin irritation, and endocrine disruption.

Interestingly, whales have rights to be in the waters and their existence is covered under the Convention on Migratory Species, which was founded in November, 1983. Nigeria has been part of that agreement since January 1987. Therefore, our people in the coastal areas must be made aware of their obligations towards protecting these animals, conserving or restoring the places where they live, mitigating obstacles to migration and controlling other factors that might endanger them.