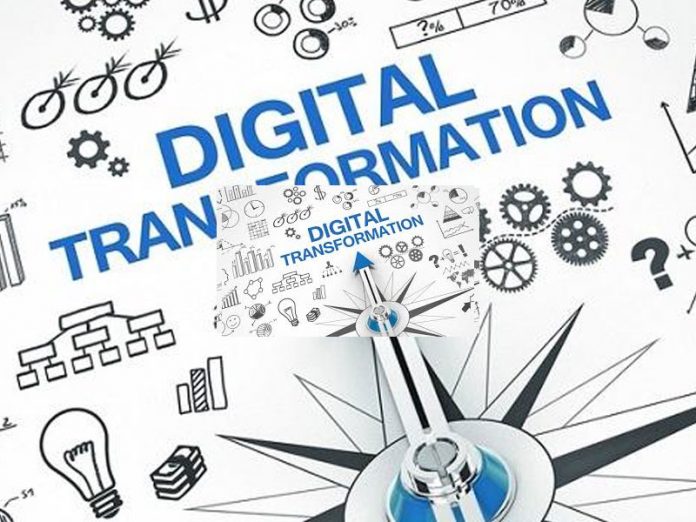 As part of its core objectives of deepening Information and Communications Technology (ICT) skills across Africa and expanding the continent’s businesses, the African ICT Foundation, held the maiden edition of its e-Reputation and Social Media workshop for young entrepreneurs from the Republic of Benin in Cotonou, designed to enhance their digital marketing skills.

The workshop exposed young entrepreneurs on how they can use the social media to drive their business, master communication, choose communication vectors, occupy the communication space, stay consistent and manage the security of accounts.

Regional Director of the Foundation in Benin Republic, Dr. Kossi Amessinou, while revealing the potentials of the social media to the young entrepreneur said “it is simpler, faster and cheaper to search the internet than to recruit detectives through it adding that recruitment officers regularly investigate the digital identity of candidates.”

Amessinou disclosed that with well over 70-80 per cent of African journalists are on twitter and most politicians, public authorities, actors, sportsmen also have twitter accounts, which he said, underscored the importance of the social media as a veritable tool for driving businesses.

He described the social media as an excellence network of communication that offers opportunity to share content and allow to animate a conversation with all target public as well as management institutional pages.

According to him, a tweet works like a teaser for articles, photos, videos, or Facebook post has the power to increase the customer base of their noting that it allows the dissemination of information in the form of visuals and very useful for associations and e-commerce.

He added that with social media like Instagram, small businesses can market their products and service to celebrities because it allows for the creation and sharing e your content in the form of images and videos, particularly by young people.

Amessinou described the Youtube as the empire of video content with over one billion users worldwide that can impact the growing businesses of young entrepreneurs,,noting that there are over 50 per cent monthly viewing hours each year, about 300 hours of video uploaded every minute that can be used to educate, document, inform, disseminate and grow businesses. 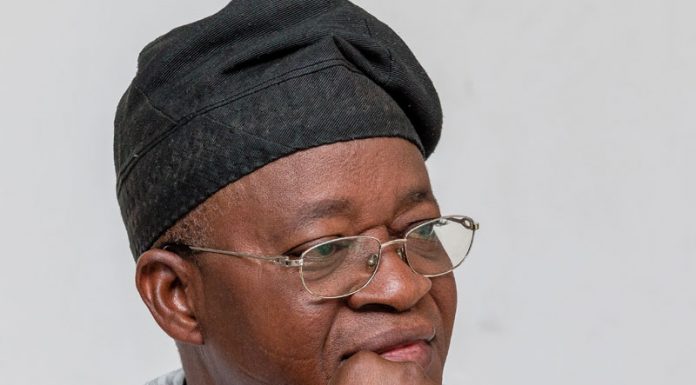