Government workers and those in private establishments in Edo State resumed work in high spirits on Wednesday after the Sallah holidays with many of them urging the government to continue in its determined strides to make Edo a thriving industrialised state.

A cross-section of workers who spoke with journalists, said they were impressed with the spate of ongoing government projects in different parts of the state, hailing the Governor Godwin Obaseki-led government for remaining committed to people-centred developmental projects.

“We had fun with our families and friends during the Sallah celebrations because we were paid our August salary days before the festival,” Haruna Mohammed said.

Recall that Governor Obaseki approved the payment of August salary to workers in the state on 7thAugust at the weekly Executive Council meeting. The decision according to the governor, was taken to make funds available to workers who were willing to receive their August salaries earlier than the usual 26th of every month, when government workers are paid in the state.

A trader in Oba Market, Mr. Andrew Enabulele, said the state government has remained resolute in the face of distractions and has prioritised the interest of the people above all else, noting, “We are just returning from Sallah holidays and what I can tell you for sure is that the state government is doing a whole lot to improve the welfare of workers. Work is ongoing on several roads in the state, including the dualisation of Ekehuan Road.

Mr. Wellington Osazuwa, a staff with a new generation bank in Benin City, said the holiday was an eye-opener for many workers who ordinarily do not move around town. He noted that the Sallah celebration was peaceful across the state, adding that the initiatives and reforms of the state government have really improved living in the capital city and its environs.

“The first thing you would notice is that, getting about in Benin is now so easy. One can easily use Uber or Taxfy to move from point A to B, without hassles. The roads are being paved, making movement even better. The governor attracted these companies. They are investing in the state and providing employments to some of our brothers and sisters, he added.” 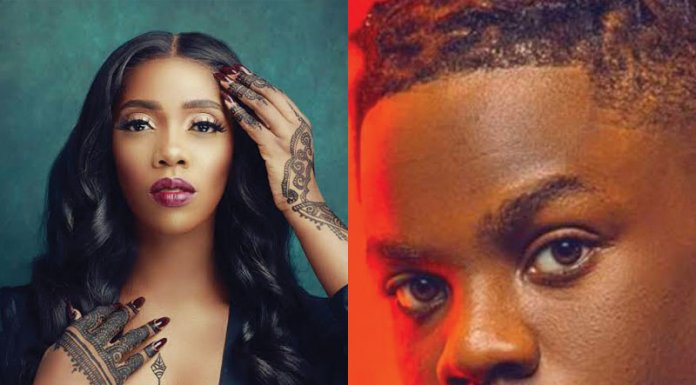