During the unveiling of the initiative which took place recently at Ibadan, the Project Coordinator, Mrs. Kemi Irinoye, was quoted in a statement, to have said the social enterprise was set up with the sole aim to inform, communicate with and educate women from different spheres of the society while also celebrating women doing extraordinary things in their little ways.

“Extraordinary Woman was created for women. The women in Nigeria today are under immense pressure to measure up to many expectations.

“Being an extraordinary woman for me, means being yourself without altering who you are to fit society’s standards.

We have created an avenue for all women that encourages them to be themselves, chase their dreams and live their lives how they desire without seeking society’s approval,” Irinoye said.

She also used the occasion to announce that, over the next couple of months, the Extraordinary Woman crew would be traveling to different parts of Nigeria to showcase women who within their own little spaces had been extraordinary.

“The organisation is also asking that members of the public should recommend any woman they think is doing something extraordinary so that Extraordinary Woman Enterprise can tell their story,” the statement added.

Furthermore, KEA Enterprise invited women and members of the public to join the community of women who would be positive change-makers by following their activities on social media platforms.

Jaiz Bank Plc said it recorded a profit after tax (PAT) of N834 million for the year ended December 31, 2018, compared to N537 million in the corresponding period of 2017. The represented a growth of about 55 per cent.

The bank also disclosed a rise in total assets by 24 per cent or N108 billion in the period under review compared to N87 billion declared in 2017.

The 2018 audited report of the bank submitted to the Nigerian Stock Exchange (NSE) also showed a significant increase in the bank’s customer deposits from N68 billion in 2017 to N85 billion, representing an increase of about 25 per cent.

Speaking on the report, the Managing Director/Chief Executive of the bank, Mr.  Hassan Usman, attributed the development to improvement in its cost reduction mechanism and more investments in E-banking channels amongst others.

He said: “2018 is the year we demonstrated we have the capacity to grow safely and sustainably. We used a number of measures to spark progress in this regard, some of which include our commitment to the development of Micro, Small and Medium Enterprises, focus on unserved markets and the financially excluded, institutional alliances, nimble workforce as well as effective performance tracking amongst others.

“While noting the elements that contributed to our improved performance in 2018, we shall work harder on optimising some of them for better outcome in 2019.

For instance, I am committed to making sure that our engagement with the financially excluded remains boldly innovative as well as transformative in current and future years.”

In 2017, the leadership of the bank crafted a strategic plan to transform Jaiz Bank into the leading non-interest bank both at home and in Sub-Saharan Africa over the next five years.

According to the MD: “Since then we have been working hard across the business towards the strategic milestones we set for 2018 (being the first year), as well as focusing on ‘business as usual’.

“The commitment and dedication of our people is what is making me confident that the attainment of this goal is assured.” 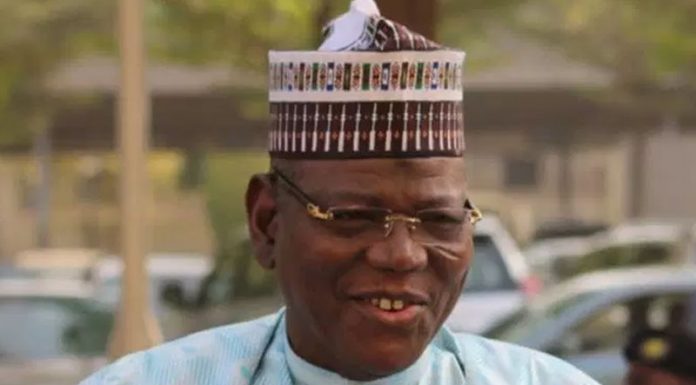