• President, govs, legislators, others to host him on August 17

On his part, President Buhari yesterday in Daura, Katsina State, described him as a true example of a patriot and democrat.

A statement by his Special Adviser on Media and Publicity, Mr. Femi Adesina, said the president congratulated Oyegun on the milestone he attained in life, including rising to the position of a permanent secretary at the age of 30, becoming a governor in his early 50s, and providing visionary leadership to unseat an incumbent government for the first time in Nigeria’s history.

Adesina said the president affirmed that the former National Chairman of the All Nigeria’s Peoples Party (ANPP) and APC set a standard for consistency, honesty and integrity in Nigeria’s politics by championing the building of strong democratic institutions, and promoting the virtue of looking beyond elections and positions to growing and unifying the nation for posterity.

The statement added that as an active participant in Nigeria’s political development and governance for many years, Buhari believed that Oyegun’s depth of wisdom, maturity, tolerance and penchant for always putting the interest of the nation above self, should serve as a lesson to both the old and younger political actors, that the greatest investment for building a nation is personal sacrifice.

Okowa, on his part described the former Edo State governor as a ‘’first-class politician,” as the elder statesman clocks 80 years today.

In a statement by his Chief Press Secretary, Mr. Olisa Ifeajika, the governor described Odigie-Oyegun as a ‘’quintessential administrator and first-class political leader whose leadership credentials are exemplary.’’

Okowa commended the octogenarian for his strong convictions and unwavering commitment to humanity, which engendered his astonishing accomplishments in life, the statement noted.

“You have been an outstanding personality, a product of diligence, truth and hard work right from your days in the Federal Civil Service and all through your political sojourn.

“Your 80th Birthday anniversary celebration affords us the opportunity to celebrate your sterling achievements especially as a true political leader who speaks truth to power when it matters most.”

On his part, Fayemi described him as a diligent worker, exemplary leader, and thorough bred administrator who built an enviable public service record through sheer hard work, brilliance and integrity.

The Ekiti State governor said younger generation of public servants and politicians have a lot to learn from Chief Oyegun’s political philosophy, which sees leadership strictly as a call to serve others.

Fayemi said these in a statement by his Chief Press Secretary, Yinka Oyebode.

Secondus described Odigie-Oyegun as “a national leader and a committed democrat”.

Secondus, in a statement issued by his media aide, Ike Abonyi, described the former Edo governor,  as one who had proved himself “a great leader guided by national interest in all that he does”.

Secondus said that the rare quality of character displayed by Odigie-Oyegun in federal public service stood him out as an accomplished national figure.

According to the programme of activities released on yesterday in Abuja by the Chairman, Local Organising Committee (LOC), Ray Murphy,  Oyegun’s 80th birthday celebration would take place at the International Conference Centre (ICC) Abuja on Saturday, August 17, 2019.

He said that the week-long activities started last week Saturday with a golf tournament, which took place in Benin City, the Edo State capital to flag off the programme, while a thanksgiving service and a state reception was also held in his honour at the Edo State Government House, yesterday. 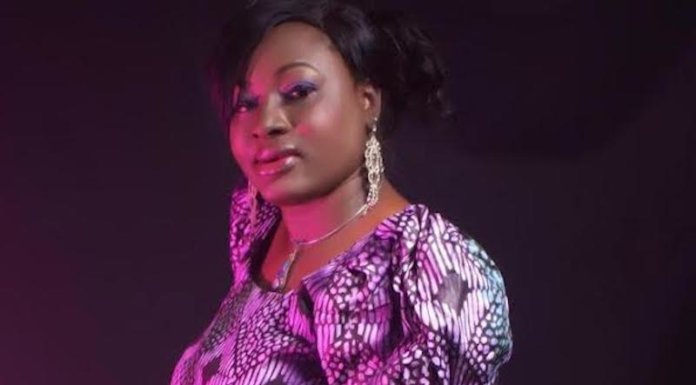