Naomi Osaka will return to the top of the women’s tennis world rankings despite losing to Serena Williams in the quarter-finals of the Rogers Cup.

Williams beat Osaka 6-3 6-4 to set up a semi-final against Marie Bouzkova. But Osaka’s number one status was confirmed after Karolina Pliskova lost 6-0 2-6 6-4 to Canadian teenager Bianca Andreescu in Toronto.

Pliskova, number one for eight weeks in 2017, needed to win the tournament to regain top spot.

Ashleigh Barty replaced Osaka at the top in June, but the Australian’s run ended with her loss in round two.

Williams’ meeting with Osaka was the first since last year’s US Open final when the American argued with the umpire late in the match and Osaka was awarded a game as a penalty on her way to winning a first Grand Slam title.

Williams, the 23-time Grand Slam winner, is yet to drop a set this week in Toronto. “It’s definitely not where I want to be, but I’m getting there,” she said.

Bouzkova, ranked 91st in the world, progressed to the semis after her opponent Simona Halep retired hurt having lost the first set 6-4.

Andreescu, 19, is currently 22nd in the rankings and will play Sofia Kenin in the semi-finals after the American defeated Ukrainian sixth seed Elina Svitolina 7-6 (7-2) 6-4. 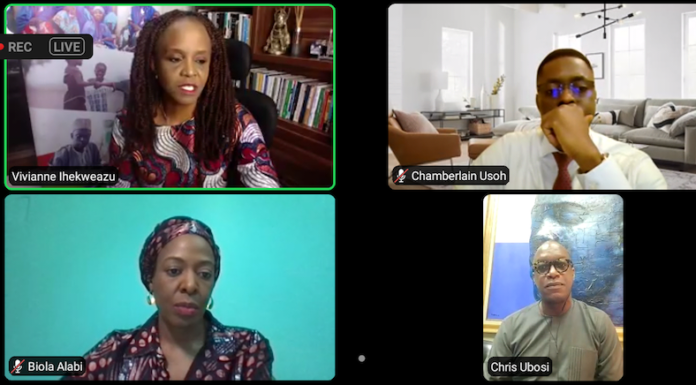