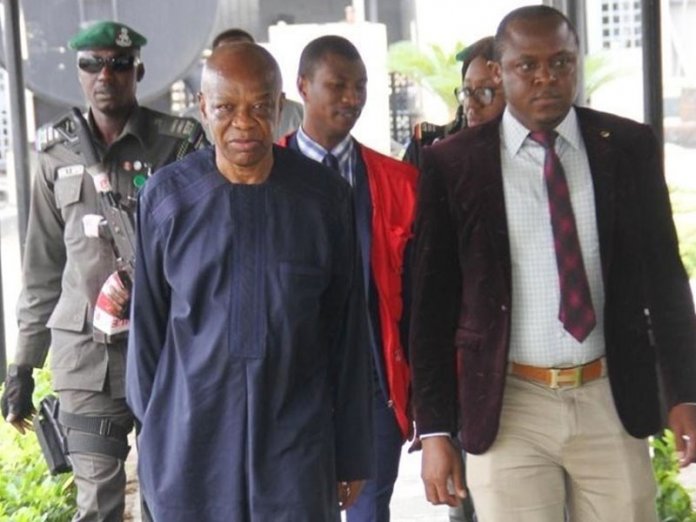 The condition is so far the highest slammed on any suspect in recent times.

The Economic and Financial Crimes Commission (EFCC) had arraigned Iwu before the court on Thursday on a four-count charge bordering on money laundering to the tune of N1.2 billion.

The anti-graft commission in a charge marked FHC/L/270c/19, alleged that the former INEC chairman had between December 2015 and March 27, 2015, procured a firm, Bioresources Institute of Nigeria (BION) Limited, whose account with number 1018603119 domiciled in Untied Bank of Africa (UBA) Plc aided in laundering the sum of N1.203 billion.

The former INEC chairman and a lawyer, Victor Nwachukwuani, were alleged to have retained the sum of N407 million of the said laundered money through the firm’s account with UBA.

The offences according to the prosecution, are contrary to sections 18(a),15(2) (a) of the Money Laundering Prohibition Act, 2011 as amended and punishable under Section 15 ( 3) of the same Act.”

Professor Iwu had denied the allegations, and the matter was adjourned till yesterday for hearing of his bail application.

At the resumed hearing of the motion for bail, Iwu’s lawyer, Mr. Ahmed Raji (SAN), urged the court to grant bail to his client either on self-recognition or in the most liberal terms.

Raji pleaded with the court to consider his client’s age and health status, as well as the service he rendered serving the country as a former INEC chairman.

But the EFCC’s counsel, Rotimi Oyedepo, urged the court to refuse the application, adding that the defendant was ‘flight risk’ and there was possibility of interfering with the commission’s witnesses most of whom he said were INEC officials.

Oyedepo also told the court that the defendant had not furnished the court with the state of his health.

While adding that in the unlikely event that the court would grant the application, it should be with the conditions that would ensure that the defendant attends court till the determination of the charge against him.

Ruling on the application, Justice Obiozor ordered that the former INEC be remanded in prison, pending when he fulfils the bail condition granted him.

The judge after citing plethora of authorities, held that granting bail was at the discretion of the court which must be done judicial and judiciously.

Consequently, the judge admitted the defendant to bail for N1 billion with two sureties in like sum.

Justice Obiozor, also stated that one of the sureties must have a landed property in Lagos, while the other must be a Professor or a civil servant on Grade Level16 and above.

The judge further ordered that both sureties must furnish the court with their statements of account with standing balance of N1 billion with their current two passport photographs, adding that each of the sureties must show evidence of three years tax and means of livelihood.

Justice Obiozor also ordered Professor Iwu to deposit his international passport with the court’s Deputy Chief Registrar (DCR) and to cease from interfacing with INEC staff. 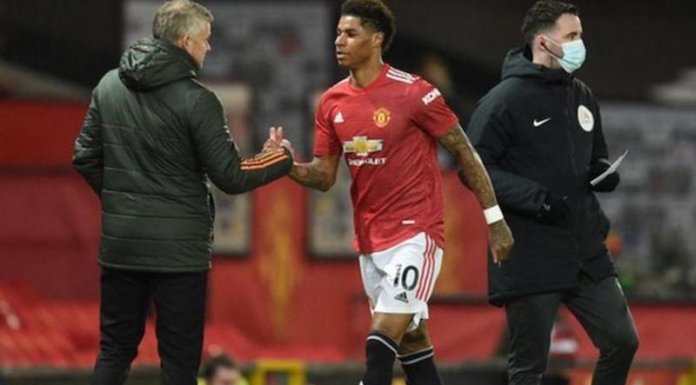