Wapic Insurance Plc has announced its half year 2019 unaudited financial statement. The financial statement showed that the insurer’s Gross Written Premium increased year-on-year by 24 per cent to N8.7 billion, compared to N6.9 billion written in the same period of 2018.

The company attributed this to the sustained leadership status in some major accounts, attainment of increased market share and enhanced underwriting capabilities.

Wapic Insurance Managing Director/ Chief Executive officer, Adeyinka Adekoya, in a statement added: “Our group’s financial performance in the first half of the year is largely in line with our growth expectations and strategic aspirations.”

She said despite the prevalent tepid economic conditions with GDP growing below market expectation at two per cent, “we grew our Gross Written Premium by 24 percent year-on-year to N8.7bn ahead of our growth rate target of 20 per cent.”

According to her, this positively influenced, “our profit before tax position, which grew at a double-digit growth rate of 67 per cent to N400 million when compared to the N241 million reported in the first half of 2018.

“Regulatory ratios remained above the required thresholds with our Solvency ratio at 168 per cent”, said Adekoya.

She said as the company continues to position itself for long-term success, the management trust that the ongoing digitisation efforts and best-in-class customer experience offerings would open up new opportunities, which the management believes will ensure the continued creation of sustainable value to all stakeholders.

Yinka noted that the recent announcement by NAICOM, precisely in May 2019, on major increase across board in the minimum paid-up share capital of insurance and reinsurance operators in the country, saying a further consolidation of the Nigerian insurance sector was imminent as some insurers may seek to merge, or be acquired by bigger firms, in a bid to comply with the directive.

She said there was no doubt that the new capital increase would have a significant impact on the Nigerian Insurance Industry given the country’s untapped vast potential in the insurance market space.

For Wapic, Adekoya, said the Wapic general insurance business was adequately capitalised for the new capital regime, while measures were already in place for the Life subsidiary to be fully capitalised before the June 2020 deadline.

On the financial performance of the company during the half year, Adekoya, said Wapic Insurance group’s underwriting profit decreased slightly by five per cent year-on -year to N1.2 billion. 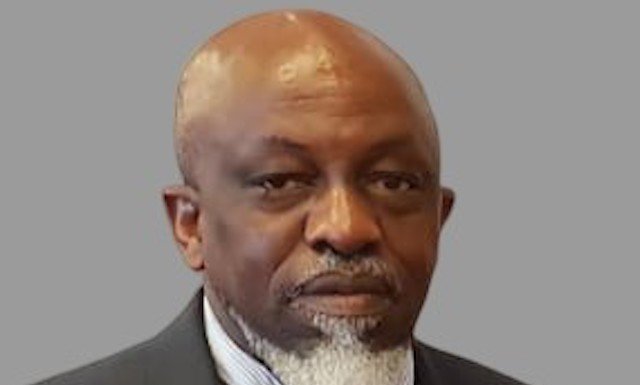