Vice President Yemi Osinbajo has said Nigeria’s prosperity will be consummated by the handshake between the business environment, talents and creativity.

Osinbajo, stated this at the second Micro Small and Medium Enterprises (MSMEs) Award 2019 held in Abuja.

The awards were in recognition of MSMEs that had built viable businesses, created jobs, and shown innovation and commitment.
The vice president said that what Nigeria hoped to be in the next few decades would depend on what the young businesses became.
“What they become depends on the friendliness of the regulatory environment, capital availability, and infrastructure, especially power and broadband connectivity.

“So, we recognise that our future national prosperity will be consummated by the handshake between the business environment and talents and creativity.

“This is why we have been working hard on changing the orientation of our regulators even as we digitalise their operations; and there has been progress.

“Regulators are becoming more attuned to the notion that they are first facilitators before being the commercial police and standard enforcers.

“To get more MSMEs to formalise their businesses, the Corporate Affairs Commission (CAC) offered a special 50 per cent discount on business name registration for MSMEs, and recently extended the initial period of this offer by 90 days,” he added.

On access to low-cost financing for MSMEs, he said various government agencies and institutions such as the Development Bank of Nigeria (DBN), Bank of Industry (BOI), NEXIM, the new NIRSAL Microfinance Bank, and others were working hard.

He said efforts were being made to see how commercial banks could quickly achieve single digit interest rates for loans to MSMEs, with tenor of between 5 and 10 years, and a repayment moratorium of a minimum of one year in each case.

According to him, one of the MSME-focused priorities is access to affordable world-class equipment for MSMEs across the country.
“To achieve this the MSME Clinics will commence a Shared Facilities Scheme in partnership with the Central Bank of Nigeria (CBN), BOI, NEXIM Bank, and other partner agencies in the public and private sectors.

“This Shared Facilities Scheme, which saw pilot launches in Oyo and Bauchi States in 2018 and first quarter of 2019 respectively, will provide MSMEs with affordable shared access to essential amenities like guaranteed power supply, and high quality operating equipment; thus helping to reduce their cost of operation.
“Close to 1.5 million MSMEs will benefit directly from this first phase.

“Each of the 36 States and the FCT will have a minimum of one shared facility, which will be located in identified clusters where MSMES already operate in significant numbers, such as Ogbunike in Anambra State, Ikot Abasi in Akwa Ibom and Computer Village in Lagos.

“Others are Wammako in Sokoto, Ukum in Benue, Soba in Kaduna, Egbe Yewa in Ogun, and Arochukwu in Abia, to mention a few,” he said.

He commended the MSME Clinics team for their hard work and for consistently keeping the clinics at the cutting edge of innovation.

The awards were in the following categories-Award of Excellence in Creative arts, Agriculture, Manufacturing, Technology and Innovation, Fashion and Style, Leather works, Beauty Wellness and Cosmetics, and Furniture and Woodworks.

There was also a special category for outstanding male and female participants at the MSMEs clinics. 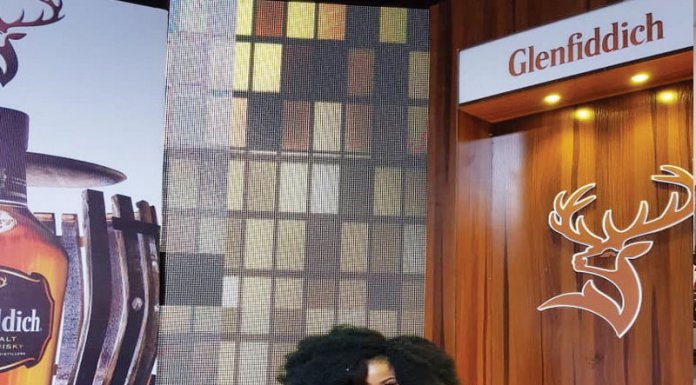 For Miriam Cole, a Passion Changed Her Life

Stakeholders Harp on Need for Private Capital to Fund Infrastructure