The Bauchi State government is to get monetary support from the United States Agency for International Development (USAID) to the tune of N600 million for the provision of learning materials for its primary school pupils in order to boost teaching and learning at the foundation level.

This came as Governor Bala Mohammed declared that providing access to quality education for the more than one million out of school children in the state is his administration’s priority.

The governor said this when he paid a courtesy visit to the USAID Nigeria Mission Director, Stephen Haykin and the Chargé d’Affaires, Kathleen FitzGibbon in Abuja, as disclosed to journalists by the Special Adviser to the Governor on Multilateral and Non-governmental Organisations, Professor Sani Malami.

The special adviser said the governor also promised to meet the obligations in the Memorandum of Understanding (MoU) signed with the US Government to improve basic education in the state, while commending the US Government for its continuous investment in improving reading skills for more than 400,000 children in the state through the USAID supported Northern Education Initiative Plus (NEI+) activity.

Malami explained that the governor’s visit was in line with the dogged desire of his administration to consolidate on the long-term partnership in the areas of education, health, water and to strengthen good governance between USAID and the state government.

The visit was also aimed at expanding the scope of the partnership, as well as to ensure front payment of counterpart funding by the state government in order to attract more funds into the state.

Malami explained that USAID has also pledged to implement Teachers Management Information System in the state to complement the efforts of the present administration in addressing the challenges facing education in the state.

He added that the discussions between the governor and the USAID focuses on the areas of education, healthcare delivery services, water and public sectors reforms.

The special adviser said already, USAID has promised to expand the scope of its partnership with the state government in the four areas and pledged the readiness of the Mohammed administration towards the timely release of counterpart funding.

He said part of the strategies of the current administration in the state is to ensure community involvement in the areas of monitoring and supervision of projects executed by donor agencies.

He said the Teacher Management Information System and the additional support of N600 million for the provision of books for primary school pupils are some of the immediate benefits of the visit.

In his response, Haykin said: “The US Government is committed to providing better life opportunities for Nigerian children by strengthening state government institutions to improve education.” 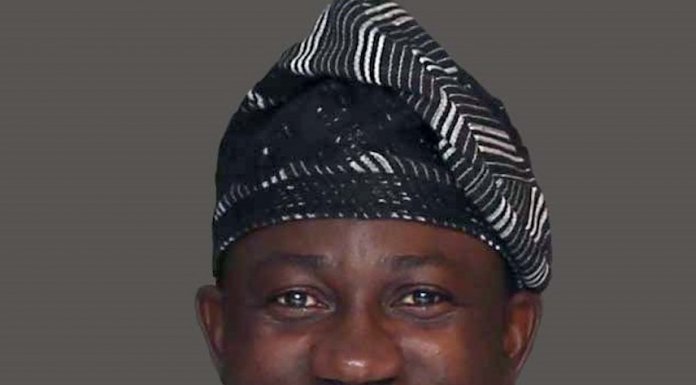