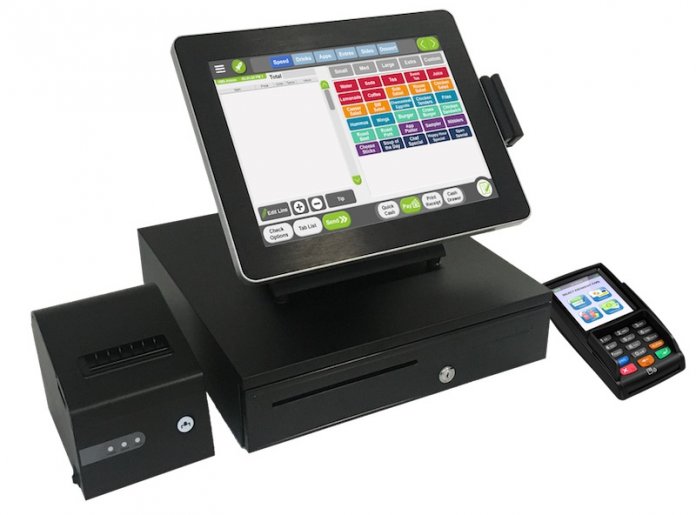 The value of transactions through point of sales (PoS) channels nationwide stood at N633.804 billion between January and March 2019, figures compiled from the Nigeria Interbank Settlement System Plc (NIBSS) have revealed.

However, compared with the last three months of 2018, which was N714 billion, the amount represented a decline by 11 per cent.

The data also put the total value of electronic bills transactions in the country as at June 2019 at N281.563 billion, higher than the N256.61 billion recorded in the first six months of 2018.

The NIBSS also put the total number of Bank Verification Number (BVN) enrolment as at August 4, at 38,696,142.
The Central Bank of Nigeria (CBN) had issued guidelines for PoS in Nigeria to provide minimum standards and requirements for the operation of the payment system.

Part of the guidelines states that all industry stakeholders who process and/or store cardholder information shall ensure that their terminals, applications and processing systems comply with the minimum requirements of the following Standards and Best Practices (for PCI, the minimum requirement will be level 2.1).

“In addition, all terminals, applications and processing systems should also comply with the standards specified by the various card schemes. Each vendor must provide valid certificates showing compliance with these standards and must regularly review status of all its terminals to ensure they are still compliant.

“There will be a continuous review and recertification on compliance with these and other global industry standards from time to time.