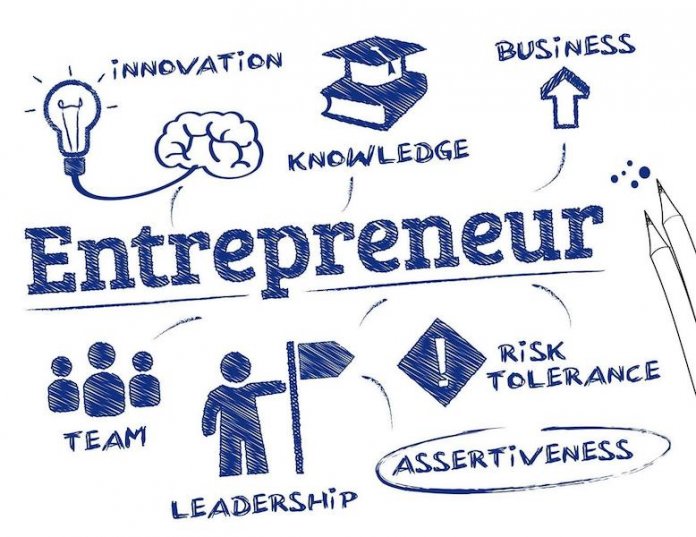 The order of the Knights and Ladies of St. Mulumba, Nigeria has expressed its resolve to encourage its members to embrace entrepreneurial ventures as part of its efforts to create a robust membership platform.

The Supreme Knight of St Mulumba, Diamond Ovueraye, disclosed this in Lagos, at the investiture ceremony for the newly inducted members to the order of Fourth Degree of Knighthood.

Ovueraye, said it was necessary for the knighthood to embark on the initiatives that would enhance the operations and purpose. According to him, the knighthood has a responsibility to help the public and church whilst supporting members, stating that the role has been one of the key activities it has been embarking on.

Ovueraye said: “We have put in a place a committee to ensure that we carry out our operations more accurately as one united body. We have also pursued the growth of our population because the more the merrier. It enables us to operate better. It is better and more affordable for 400 people to contribute towards achieving a project compared to two hundred people.

“In addition, we have decided to embrace entrepreneurship which has driven us to set up our own companies which would generate funds. In view of this, we are in the process of establishing a water plant in Owerri we have the lands already thus in the next seven months we should be able to produce our own water and sell it to the community.

“We also intend to establish a farm of 50 hectares in Cross river state which possesses very rich soil for farm production. The funds generated from the businesses would be channeled towards charity programmes, looking after our needs and that of the Church.”

‘Unemployment, Poverty Breeds Insecurity’
The President of the Evangelical Church Winning All (ECWA), Rev. Stephen Panyan Baba, has stated that if the issues of unemployment and poverty are not addressed, it would breed discontent and insecurity in the country.
Speaking at a media briefing in Lagos, recently, Baba said it is the responsibility of leaders in authorities to energetic youths and positively engage their strength.
He also stated that the country stands to reap the gains of productivity and profits by doing so, adding that on the other hand it would suffer in an unimaginable way if there is failure in this direction, “as we seem to be fast headed as a country.”
He explained that it was the constitutional responsibility of government to put in place the enabling environment to create jobs and allow for innovative ideas to thrive.
Baba, appealed to government at all levels to consider job creations as a matter of national emergency to save the country from the mass exodus of Nigerian citizens to other countries in search of means of survival, “who end up perishing in the oceans and desert, while those who remain take to various heinous crimes as means of livelihood.”

The ECWA President further stated that over the past few years, the state of insecurity across the country has been a cause of worry for the Church, adding that Boko Haram insurgency has found a new lease of life and has been organizing regular raids against the military and ordinary communities in the past six months and taking in more hostages.