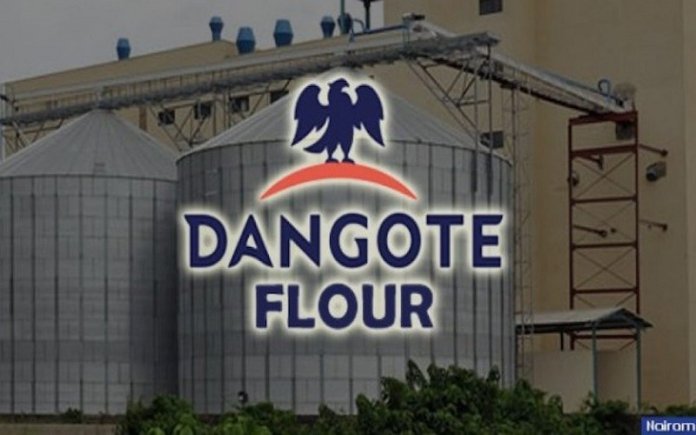 DFM had in April notified the Nigerian Stock Exchange (NSE), said Olam had offered to acquire its five billion shares was N130 billion, through its subsidiary Crown Flour Mills(CFM).

However, in DFM, in another notification to the NSE yesterday, said it received from CFM and Olam, an addendum dated August 1, 2019 to the bidding offer dated April 23, 2019 made to DFM by Olam to acquire all the outstanding and issued shares of DFM that are not owned by Olam through CFM.

“As reported in the earlier announcement of April 23, 2019, the total consideration of N130 billion offered by Olam for the entire five billion shares was to be adjusted inter alia(i) for net working capital and net debt as at March 31, 2019 or any other later date that may be agreed by Olam and board of DFM and (ii) to exclude shares held by Olam through its subsidiary, CFM to arrive at the final price payable to shareholders of DFM. By the addendum, CFM has now submitted a revised offer with a final consideration of N120 billion amounting to N24 only per ordinary share following the adjustments,” DFM said.

Before now, a director of DFM, Mr. Thabo Mabe, had said the transaction would be on the basis of debt free, cash free, payable in cash at the closing of the proposed transaction.

“If the conditions of the transactions are satisfied and sanctioned by the court, the company would be delisted from NSE,” the company had added.

Tiger Brands, a South African firm had in 2012 bought a 63 per cent stake in Dangote Flour and pasta maker, but few years down the line the Dangote Group bought back the company after the new owners sustained losses repeatedly on its operations.

Meanwhile, trading at the stock market opened the week on a positive note as investors embarked on bargain hunting. Consequently, the NSE All-Share Index appreciated by 0.14 per cent to close at 27,672.29, while market capitalisation added N13.5 billion to close at N13.5 trillion.

However, activity level was mixed as volume traded advanced 73.7 per cent to 280.7 million shares s while value traded declined by 70.7 per cent to N1.4 billion.