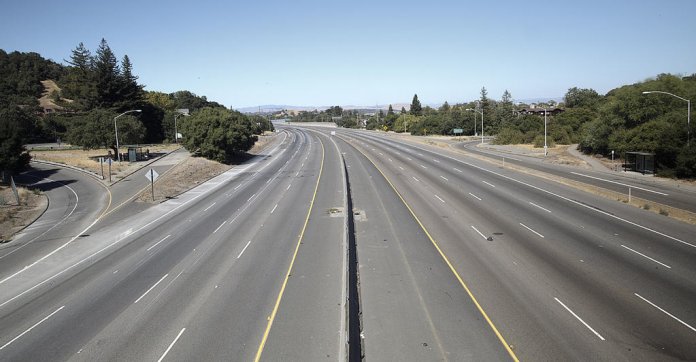 Current security realities have made the removal of speed-breakers (or speed-bumps) on highways in Osun State – which ought not to be present in the first instance – an urgent imperative.

As I drove from Okuku to Lagos on the 13th of July, I could not but wonder what informed the preposterous construction of speed-breakers at several spots on the Ife-Ibadan stretch. Even more senseless is the fact that the minor roads which intersect with the major highway were devoid of speed breakers.

Between my native Okuku and Ila-Odo (close to the boarder of Osun and Kwara States), many pointless speed-breakers dot a stretch of road that is already pothole-ridden, and I gather that the speed bumps along that corridor were constructed because an articulated truck crushed four (reportedly drunk) men who were commuting on a single motorcycle!

It is almost certain that an equally unintelligent reason must have been adduced for the extensive speed-breakers that decorate the Ife-Ibadan-Ife Expressway; around which “highway trading” has become an irritating and inconveniencing feature.

Anyone with half a brain would know that the speed-breakers in question constitute a clear and present danger to Nigerians, as they present a springboard for attacks on hapless commuters by armed robbers, kidnappers and the now- very-notorious Fulani herdsmen.

In view of pervasive insecurity across Nigeria, it is my well-considered opinion that the needless speed-breakers which dot Osun State highways (particularly the Ife-Ibadan-Ife stretch) ought to be removed with immediate effect.