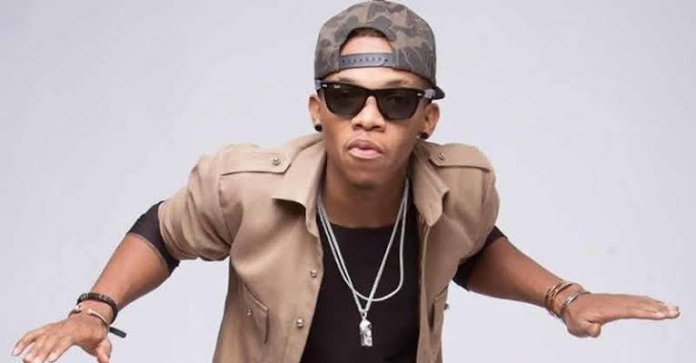 Chiemelie Ezeobi
For  breaching public decency by displaying half-naked girls in traffic, the Lagos State Police have arrested popular musician, Augustine Kelechi, aka Tekno.
THISDAY gathered that he was arrested on Tuesday and was undergoing questioning at the state Criminal Investigation and Intelligence Department (SCIID), Panti, Yaba.
Tekno had sometime last week partook in a mobile advertisement that displayed half nude girls, who were dancing seductively in a transparent glass box on a truck around the Lekki-Ikoyi Link Bridge.

In the truck, the musician was seen spraying the scantily dressed girls with money as they danced.

In his defence, Tekno said he merely used the truck to convey his crew to a location for a shoot, which was not intended to breach public decency.

Confirming the arrest, the state Police Spokesman, Bala Elkana, a deputy superintendent of police, said he was invited for questioning.
He said: “The command has arrested Tekno and the two girls for conveying half naked girls at the Lekki area of Lagos.
“He is presently undergoing questioning at the state Criminal Investigation and Intelligence Department (SCIID), Panti.”
The police said such acts of public indecency was against the criminal code and if after investigation those involved were found guilty, they would be charged to court.
Already, the Lagos State Signage and Advertisement Agency has suspended the advertising firm, Pro-Vision Media Systems Limited. 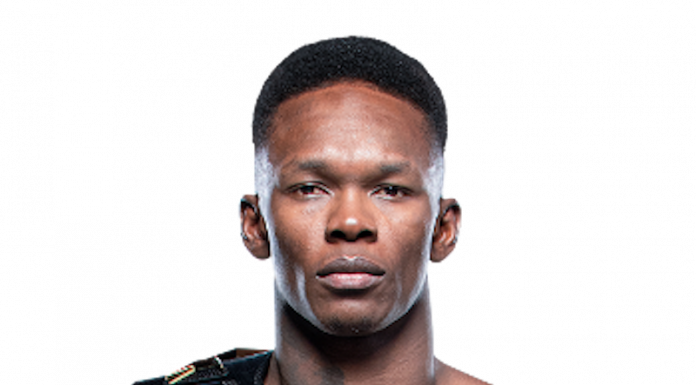