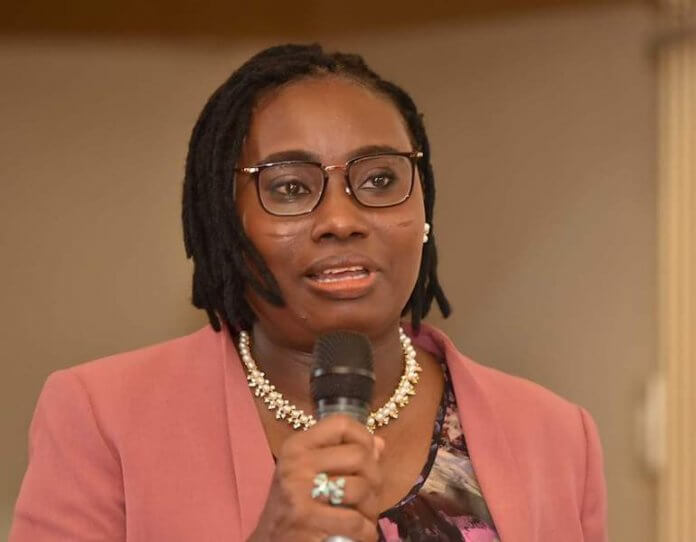 Nigeria’s aquatic ecosystems are currently under threat of localized or widespread physical, organic, and biological pollution, and the ugly situation can be resolved through transdisciplinary problem-solving approach.

This nagging concern, among others were emphasised by Professor Olanike Adeyemo in her inaugural lecture, ‘Environmental, Animal and Human Health: The Three-Braided Cord for a Public Health Veterinarian’, delivered at the University of Ibadan, recently.

Transdisciplinary thinking necessitates looking closely at the environment, animal and human health because they are inextricably linked as the “three-braided cord,” Prof. Adeyemo said in her lecture, delivered on Thursday 25 July 2019 and which was the institution’s 461st Inaugural Lecture.

She called for what is known as the ‘One Health’ approach, a holistic approach for collaboration across disciplines and sectors, working to attain the best possible health outcomes for humans, animals, and the environment.

She said “One Health” is creating solutions that recognise and take advantage of the inter-connectivity between humans, animals and the environment.

She stated that “In an increasingly interdependent world, my research is focused on aquatic and wildlife epidemiology, toxicology, food safety and global public health. I have developed and validated assays for invivo evaluation of genes as biomarkers of environmental pollution and contamination. I have also developed and applied both analytical and bio-analytical techniques to environmental and public health issues; Including research into the interplay of ecotoxicology with aquatic and wildlife borne emerging and re-emerging infectious diseases and the implications for global public health and environmental justice within community-based research framework. I have therefore been developing and validating epidemiological procedures for diseases at the environment-wildlife-livestock-human interface with regulatory and public health implication.”

Newly emerging and re-emerging infections are recognised as a global problem, and 75% of these are potentially zoonotic. The general public and health professionals perceive that the emergence of a new “killer” disease in any area of the world is a threat for all humans, Adeyemo said, and explained that the flora, fauna, microorganisms, aquatic and climatic systems, and other elements that constitute the environment, including human beings, are not restricted to geographical boundaries. “Often, they cross the political boundaries between nations. When this happens, the issues of shared concern that arise from the communal space, resource, system, or migratory species are referred to as “transboundary”.

“Globally, 263 international transboundary river basins have been identified, but beyond water resources, the spate of human movement has been linked to the increase in emerging and re-emerging transboundary diseases. Examples include West Nile virus in North America, Acquired immune deficiency syndrome (AIDS) and SARS globally. A recent one is Middle Eastern Respiratory syndrome (MERS), which is fast spreading; first diagnosed in Saudi Arabia in 2012, it has since spread to other Middle Eastern countries, Turkey, France, UK, Italy, Malaysia, and Tunisia. The first case of MERS was reported in the United States on May 2, 2014. It is therefore apparent that pollution and/or infectious disease in one country is a hazard to all.

Identifying the cause of diseases is difficult because rarely can a single factor be identified as responsible; a concept commonly termed the ‘epidemiological triad’. A common, defining theme for most EIDs (of humans, wildlife, domestic animals, and plants) is that they are driven to emerge by anthropogenic changes to the environment, she said.

In her discussion of ‘Ecosystem/Population Impact of Environmental Health,’ she noted that throughout the world, human use of water, and bad planning have led to drier and polluted rivers, lakes, and groundwater resources with dramatic effects on the natural ecosystems.

She said, “Nigeria’s vast freshwater resources are amongst those most affected by environmental stress imposed by human population growth, urbanisation, and industrialisation. Disposal and management of wastes in Nigeria present serious environmental problems.”

Adeyemo said the usual methods of waste disposal in the country are: land filling, dumpsites, land spreads, water disposal, and incineration. “Each of these methods has serious environmental implications because of their potential to pollute and contaminate underground and surface water bodies in the country.”

Human activities involving urbanisation, agricultural development, overuse of fertilizers, inadequate management of land use and waste disposal can affect the quality of water and make it unfit for both aquaculture and domestic purposes. Thus, overexploitation and its attendant pollution are threatening to freshwater and other aquatic ecosystems health.

She said major cities in Nigeria face serious water pollution crises, in which lack of environmental control of water-dependent activities (including domestic, agricultural, and industrial) play an important part.

She then provided evidence on four major sources of pollution on which she conducted extensive researches over the years. On industrial effluents, she said from a series of studies to determine the status of aquatic bodies in Nigeria, it was observed that freshwater ecosystems in the country are subject to various pressures from human activity. “It was concluded that Nigeria has several small, medium, and large industrial plants and factories; all these use chemical products, generally in toxic quantities in the production process. Most plants fail to recycle their waste and lack treatment facilities and so usually discharge effluents directly into the watercourse at the expense of aquatic life and water quality.”

According to her, “The public health Veterinarian is trained to strategically have a transdisciplinary approach to proffering enduring solutions; employing perspectives and methods that transcend traditional disciplines, and engaging researchers and practitioners from different discipline in addressing real-world problems.

She said, “I passionately chose my path in Veterinary Public Health because of its vantage and dynamic role in environmental, livestock, wildlife and human health. I have always been fascinated by how one is linked to the other, if one dares to look closely, which is the essence of research- “the systematic investigation into and study of materials and sources in order to establish facts and reach new conclusions”. 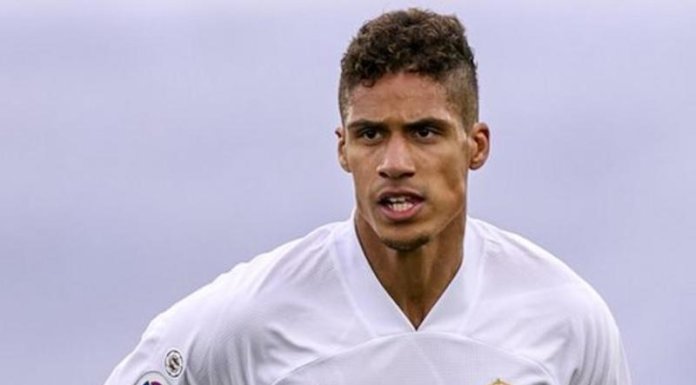