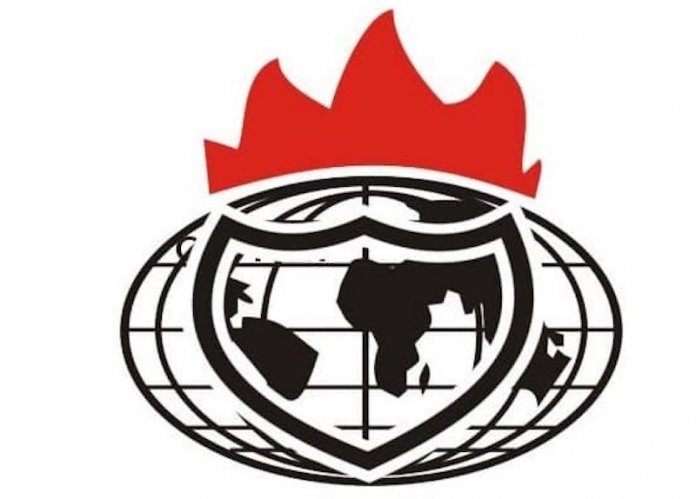 A resident pastor of the Living Faith Church in Romi New Extension, a suburb of Kaduna metropolis, Jeremiah Omolara,

has been killed by gunmen while his wife was abducted.

It was gathered that the incident happened on Sunday along the dreaded Kaduna-Abuja road when the pastor, his wife and son were traveling to Abuja.

The gunmen were said to have opened fire on their vehicle, killing the pastor on the spot and took the wife to the bush.

However, the son was said to have escaped.

Sources said the abductors are demanding for a ransom of N50 million.

Confirming the incident in an interview with THISDAY on Monday, the Kaduna state chairman of the Christian Association of Nigeria (CAN), Rev. Joseph Hayab, decried the increasing rate of kidnappings in Kaduna, especially, the abduction of clergy men.

Hayab said the killing of the pastor and the abduction of his wife was sad and devastating.

Decrying the spates of abduction in Kaduna and environs, Hayab said last Thursday the parish priest of Kasuwan Magani, Kajuru Local Government Area, was attacked by gunmen at his resident and a security guard was killed.

According to him, the parish priest narrowly escaped being killed or being abducted.

“In the same Kaduna LGA, a 13 year old daughter of a Baptist pastor was abducted, as I speak with you now, she is still with the kidnappers and they are demanding for a large sum of money.

”In Kudandan, in one of our churches called friendship international, gunmen broke into the pastor’s house and took him away

”As at Friday, the kidnappers were asking us to pay N4 million or we should not call them again.

”Now the Living Faith Church pastor was abducted along Kaduna-Abuja and was killed while his wife was abducted.

“That tells you that the new trend is to attack us in our homes or in our churches or on the roads.

”We are just not safe anywhere and we asked the same question we have been asking; where are our security agencies?

“We feel strongly that the federal government and the Inspector General of Police should do something about Kaduna, since we have a governor who does not listen and feels he knows everything but sadly, there is nothing to show about what he knows.

”Even after the killing of the security guards of the parish priest, we heard that he called the priest; is it calling the victims that we want or addressing the security challenges.

”If you speak to me as Rev. Hayab when criminals attack me, what help have you done to me? You are not helping to stop the attack.

”So we are really concerned and concerned that people, especially clergies in Kaduna are no longer safe.

“We don’t want a situation where we will be forced to think of how to protect ourselves, we believe that government is there to protect us…”

Spokesman of the Kaduna state police command, Yakubu Sabo, could not be reached as his mobile phone was switched off.

He did not respond to a message on the police/media WhatsApp platform at the time of filing this report.