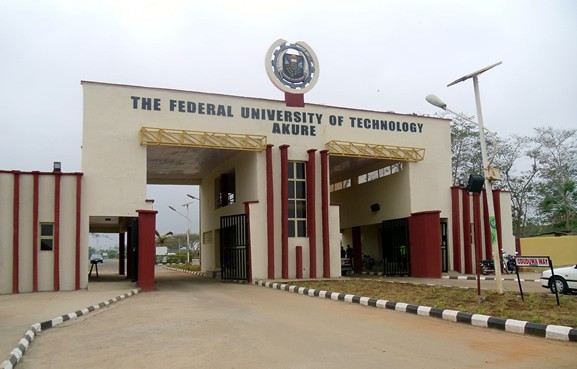 The authorities of Adekunle Ajasin University, Akungba Akoko (AAUA), Ondo State, have requested that the military checkpoint on Akungba-Ikare road, where a student of the institution was allegedly raped, be dismantled and the soldiers moved to between Oba-Akoko and Ose, “where kidnappings and armed robberies occur on a daily basis.”

A 300-level student of Religious and African Studies Department of the institution was allegedly raped last week by soldiers at the military checkpoint on Akugba- Ikare road.

The request for the relocation of the checkpoint was contained in a statement signed by the acting Registrar of the school, Mr. Opeoluwa Akinfemiwa.

According to the statement, “The university, after its preliminary investigation, noted with concern and amazement that a soldier of the Federal Republic Nigeria, whose duty, among others, is to protect lives of its citizens, can turn round to exhibit such reprobate tendencies.

“The university, while commending the swift action taken so far by the Brigade Commander on this inhuman and brazen assault on a defenceless and innocent student, calls on the authorities of the Nigerian Army to deal decisively with the perpetrator(s) of the act against humanity.

“The university calls for calm, and wish to assure the students that we will continue to ensure that adequate security measures are put in place to enable them continue to pursue their academic activities without molestation.”