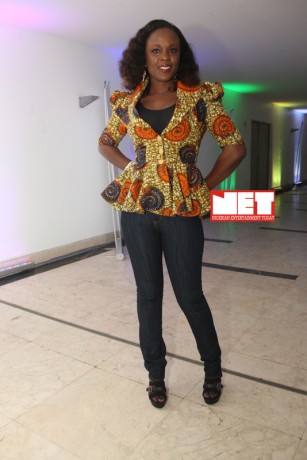 Popular flower girl of Lagos High Society, Doyin Ojora is in the news again. While some claim she is in the news for the right and joyful reasons, others claim her joy is built on the tears of another woman and should, therefore, be treated with some skepticism. Whatever the case, there is no gainsaying that getting on the road to motherhood is a significant milestone for Doyin, the veteran mover and shaker in the Lagos social circles.

The news making the rounds is that Doyin has been put in the family way and she is on cloud nine about the development. In a society where to not have a child is a situation seen to be akin to having committed a crime, it is no wonder that Doyin, who is in her late thirties, is overwhelmed with so much glee. Close sources disclosed that the lady, who used to run the Apapa Local Government alongside its former chairman Ayodeji Joseph before briefly taking over the reins at the Apapa Local Council Development Area, has deliberately gone a low profile so she can take her “nine months course” in peace and quiet.

Unlike some other cases of unmarried celebrities getting pregnant where everyone wonders who the father is, all the investigative compasses are pointing from Doyin’s belly to the same direction, or, rather, the same person. The father of the baby is allegedly none other than Tayo Ayinde, the chief of staff to the governor of Lagos State Babajide Sanwo-Olu.

Doyin, the niece of Lagos businessman Otunba Adekunle Ojora, and Ayinde, former husband of popular society lady Titilola, have been an item ever since the latter allegedly dumped his wife of many years shortly before he became the Director-General of the Babajide Sanwo-Olu Independent Campaign Group between 2018 and 2019. According to sources, Ayinde’s transition from Titi proceeded at the speed of light. He saw Doyin and fell head over heels in love. Although they haven’t officially tied the knot, they practically carry on as husband and wife. They are inseparable and those close to what is happening disclosed that their marriage is a matter of when and not if. 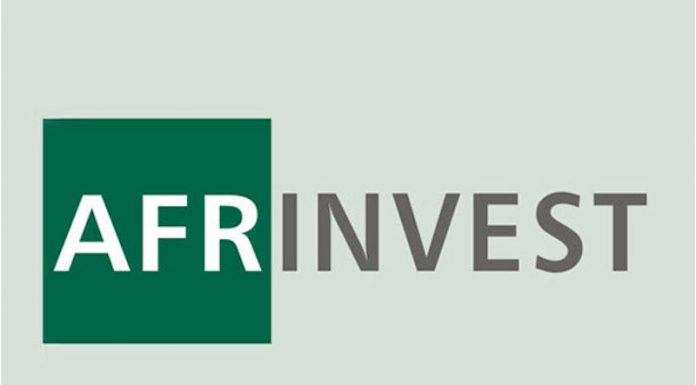