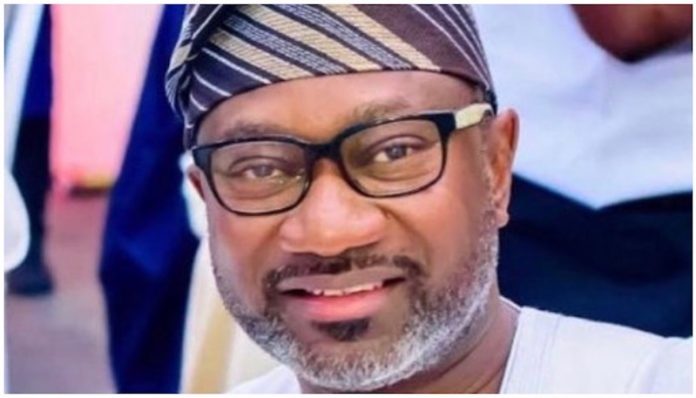 Men are men, vows are words, and words are wind, goes a quotation in George R R Martin’s classic, A Song of Ice and Fire series. Words are wind, even words like love and peace.

I put more trust in deeds, is another quote from the selfsame book that demonstrates the flimsy nature of human promises made, perhaps, when drunk in elixirs of joy. Then reality sets in and the vow, so earnestly made, becomes an albatross around the neck, to be discarded at all costs. Meanwhile, those who depended on the unfulfilled promise sink deeper into skepticism, join the fellowship of those who make the doctrine of human unreliability on their mantra.

Indeed, there are few men for whom their word is their eternal bond, their promises a debt that must be honoured at all costs. Chairman of Geregu Power Femi Otedola falls into this rare class of champions. Be it a project or a token vow, he delivers. His life has been built on a reputation for reliability and the recently concluded African Cup of Nations gave the populace another chance to see the man of honour at his best.

Recall that during the knockout stages, precisely before we knocked horns with the Desert Foxes of Algeria in the semifinal round, Otedola proclaimed he would shower our footballing heroes with a cash rain of $25,000 for every goal scored in the match that decided who would go on to face the Teranga Lions of Senegal for the rights to host aloft the continental trophy. Sadly, it was not enough as Nigeria equalized through Odion Ighalo only for Riyad Mahrez’ heartbreaking free-kick to knock the Super Eagles out at the death.

Few weeks removed from Nigeria’s third-place finish, the NFF and the team’s representatives paid a courtesy visit to the billionaire businessman during which Otedola redeemed his pledges. On hand to witness the occasion were Super Eagles defender Kenneth Omeruo, the team’s administrator Enebi Achor, and equipment manager Chidi Ngoka. 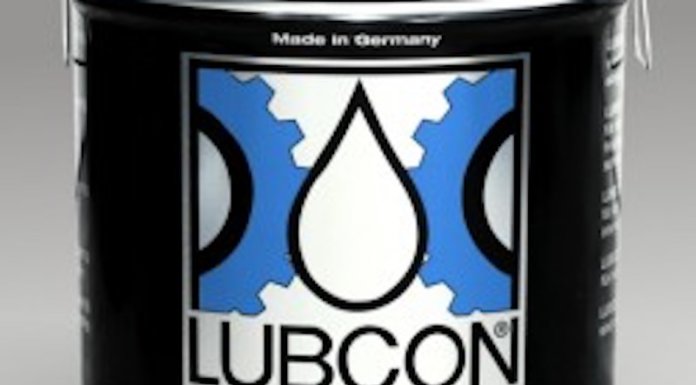