Spanish Segunda División club SD Huesca are on the verge of announcing the capture of Nigeria U23 international Kelechi Nwakali.

Dario AS is reporting that Nwakali will sign a two-year contract with SD Huesca after ending his association with Arsenal.

Although the Gunners are not getting a transfer fee, they have included a sell-on clause in the deal taking the Nigerian to the Azulgranas.

Arsenal paid more than three million euros to sign Nwakali from Diamond Academy in the summer of 2016 but he has not played competitively for their teams because of a work permit obstacle.

In his first season on the books of the Emirates outfit, he was loaned out to MVV Maastricht before loan spells at VVV Venlo and Porto B.

SD Huesca were relegated from La Liga at the end of the season after finishing 19th. 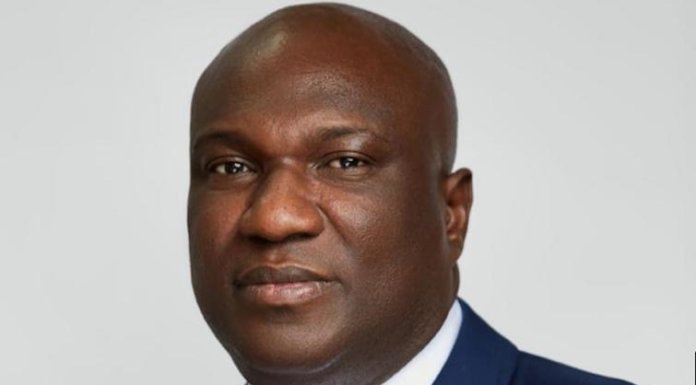