Members of the ruling, All Progressives Congress (APC) in Kwara State have commenced intensive lobby to be appointed as commissioners and members of boards of parastatals and agencies in the state. THISDAY investigations revealed that, some of them have been lobbying clergymen of churches and Imams of various mosques in the state in order to be considered for political appointment by the state Governor, Alhaji Abdulrahman Abdulrasaq. It was also gathered that, some of them had been making contacts with the family of the governor both in Ilorin and Abuja so as to get their support to be considered for appointment as commissioners in the state.  Sources close to the APC in the state told THISDAY in Ilorin that, the leadership of the party had been mounting pressures on the Governor to involve them on who would be considered for the appointment as commissioners. Sources added that, the party cannot avoid to fail and people with proven integrity and pedigree should be considered so as to assist the party to deliver its promises to the people of the state in view of the high expectations from the residents of the state.

Meanwhile, a group in the state, Iseya Support group has appealed to the governor to look into various inputs gathered during his recent talks with some stakeholders in the state so as to guide him the emergence of cabinet members in the state.  The chairman of the group, Rev. Bunmi Olusona said that, “the people of Kwara are anxiously awaiting the composition of the new state executive council and members of the boards of paratatals and agencies and it is pertinent to advise Governor Abdulrasaq to look into inputs he gathered from both formal and informal sectors in the state before making anyone members of the state executive council”. He said that, the development would go a long way of choosing people that have good pedigree that would help him to take the state to next level of greatness. 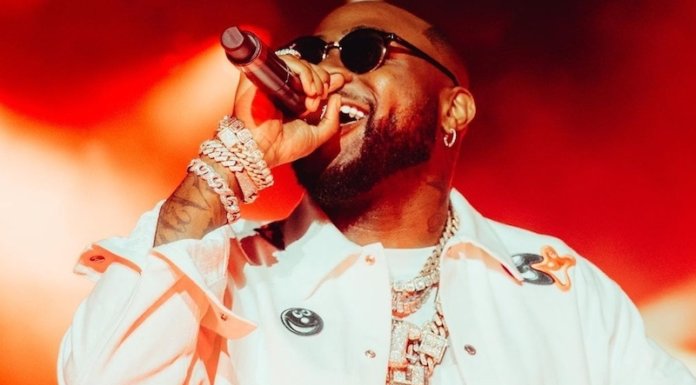