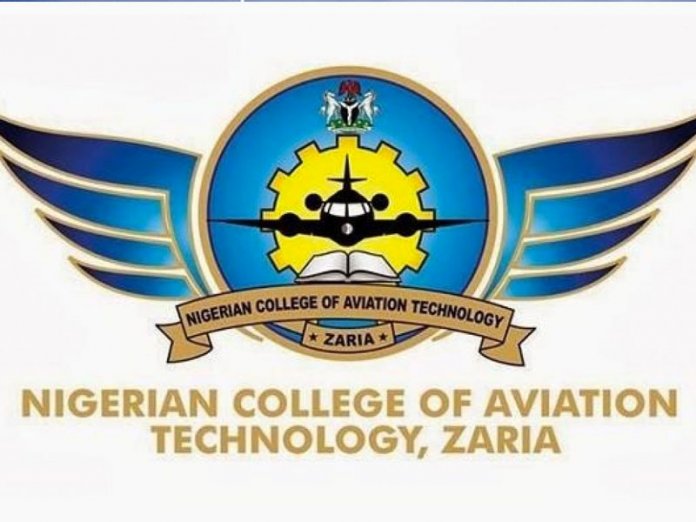 The Rector of the College, Capt. Abdulsalami Mohammed, told journalists in Lagos that the essence of the programmes was to improve knowledge of professionals in the sector.

According to Mohammed, NCAT had sought and received accreditation from the National Board for Technical Education (NBTE) for the legitimate awards of the programmes, before the commencement of forms for the programme.

He declared that the programmes were also aimed at transforming the college in line with the vision of the current administration for the institution, stressing that with this; the college would be able to compete favourably with its counterparts across the world.
He told journalists that the programme, which commenced five years ago, had contributed immensely to the knowledge base of the Nigerian aviation industry.

Besides, he stated that the College also offers PGD in Aviation Management (full time), which would be held in Zaria, Kaduna State, while the part-time of the programme would hold in Lagos.

He explained that admission into the programme would close after six-week period, commencing from Monday last week.
“We are introducing the OND, HND and PDG programmes to interested candidates, especially those already in aviation in order to increase their knowledge and exposure. Just as you are aware, education is the bedrock of any society.

“All the courses will take place in Zaria, except the PDG, which has both full time and part time. We decided to bring the part time programme to Lagos in order to attract aviation professionals more. We discovered that most of them are working and their tight schedules may not permit them to run such a programme in Zaria. So, we brought it closer to them in Lagos.

“The only difference in it and the full time is just a semester. For the full time, a student will complete the programme in two semesters, while for the part time, it is just in three semesters. We hope that this programme will further increase the knowledge of aviation professionals in the industry and will enhance professionalism,” he said.