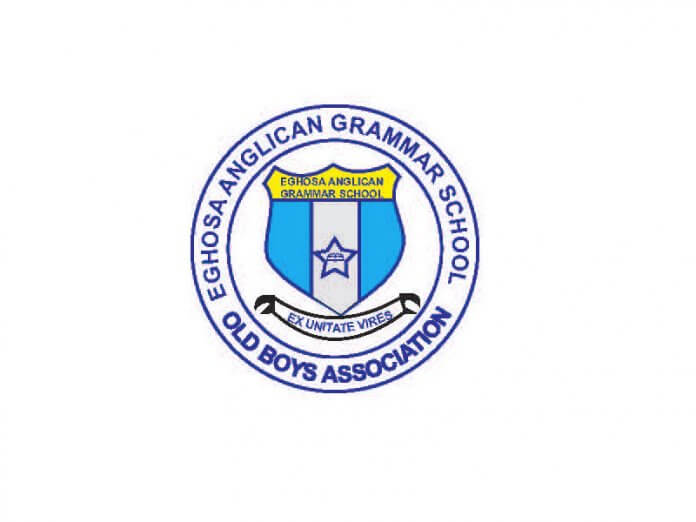 The global body of Eghosa Anglican Grammar School Old Boys’ Association (EGHOBA-Global), Benin City, Edo State, with Chapters in Abuja, Benin, Lagos, United Kingdom (UK) the United States of America (U.S) and Canada, during the weekend in Houston, U.S, elected its new Executive Council (Exco) for a two year term to pilot the affairs of all it’s members spread across the globe.

In the election, Col. Paul Ihianle (rtd), was returned as President of the global body, with Mr. Lucky Ikponmwosa as his Vice. Other members of the newly elected Exco include: Amb. Barr. Victor Idahosa as Secretary with Deacon Lucky Osifo as Vice, Mr. Tony Agbontaen clinched the Publicity Secretary position and Pastor David Ogbeifun as Assistant, the post of the Welfare Officer was won by Pastor Kenneth Okungbowa while Barr. Christian Omatsone was voted as the Legal Adviser and Mr. Vincent Nehikare as Treasurer.

While commending the exceptional candour of sportsmanship displayed by all participants in the election and at the convention, the Chairman of the 2019 Electoral Committee (EC), Prof. Ehigie Alile-Egbon, tasked the newly elected members to hit the ground running with visionary and transformative ingenuity geared toward the attainment of world-class/modern infrastructure and academic rebirth that the school deserves.

He said: “On behalf of the committee, which included, Mr. Osagie Igbinosun, Dr. Augustine Egbagbe and the former Commissioner of Police (CP), Mr. Esosa Amadasun (rtd), I wish to thank the past (Eghoba Global Exco) for the opportunity given us to conduct the 2019 this global election.

“I also would like to appreciate everyone who came from the UK, Nigeria and other states in U.S anf Canada, for their cooperation, support and for abiding strictly to the constitution per the electoral process.”

The next global election will be held in Benin City, Edo State, Nigeria, in 2021, the Chairman said. 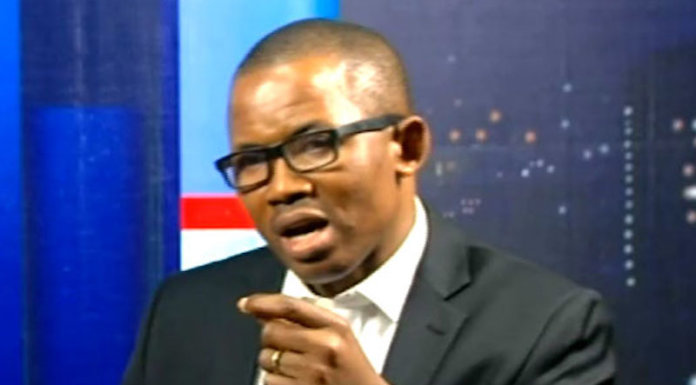