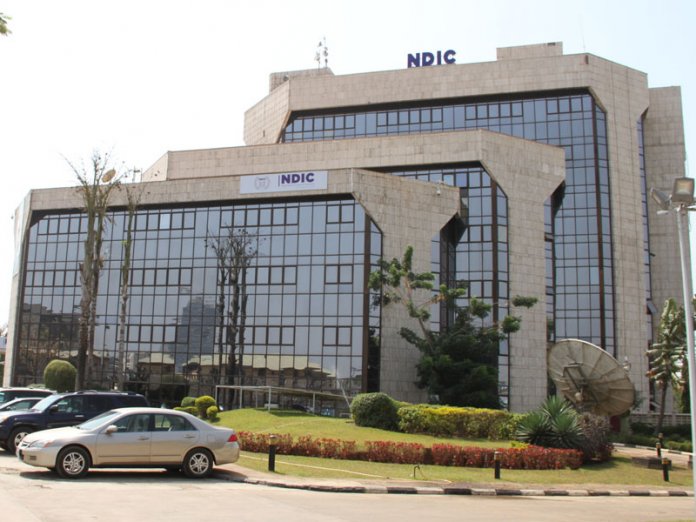 The banking industry lost N15.15 billion to cases of fraud last year, indicating an increase of 539 per cent when compared to the N2.37 billion lost in 2017.

Also, the total amount involved in fraud in the year under review stood at N38.93 billion compared to N12.01 billion in 2017.
The data were contained in the 2018 Report of the Nigeria Deposit Insurance Corporation (NDIC), which was posted on its website Wednesday.
The report said a total of 37,817 fraud cases were reported in 2018, compared to 26,182 in 2017.

According to the report, Internet and technology-based sources of fraud have the highest frequency, accounting for 59.2 per cent of fraud cases and 42.83 per cent of the actual total loss suffered.

The report said: “That may be attributed to improved security features of the card as well as security awareness on the part of users.”
But web-based fraud cases, however, increased from 7,869 in 2017 to 12,343 in 2018, the report noted.

This was followed by officers and executive assistants’ cadre with 206 or 22.91 per cent . Supervisors and managers accounted for 119 or 13.24 per cent of the total fraud cases.

NDIC said the number of temporary staff involved in fraud and forgery cases had consistently been on the increase.

“The DMBs (Deposit Money Banks) and regulators need to address the problem of contract/temporary staff in terms of welfare and permanent employment in view of the risk their current status poses to banks operations. Furthermore, banks should strengthen their internal controls and validate their recruitment process,” it added.

The corporation also stated that it made a cumulative payments amounting to N116.258 billion to depositors, creditors and shareholders as at December 31, 2018.

Providing a breakdown of the payments, NDIC said it perfected payments of insured and uninsured deposits of N108.641 billion, N2.973 billion and N70.53 million to depositors of defunct DMBs, MFBs and PMBs, respectively.

Also, it made payments of N1.272 billion to creditors and N3.30 billion to shareholders of banks in-liquidation.
In addition, it disbursed N4.83 million to 338 depositors of 18 closed DMBs.