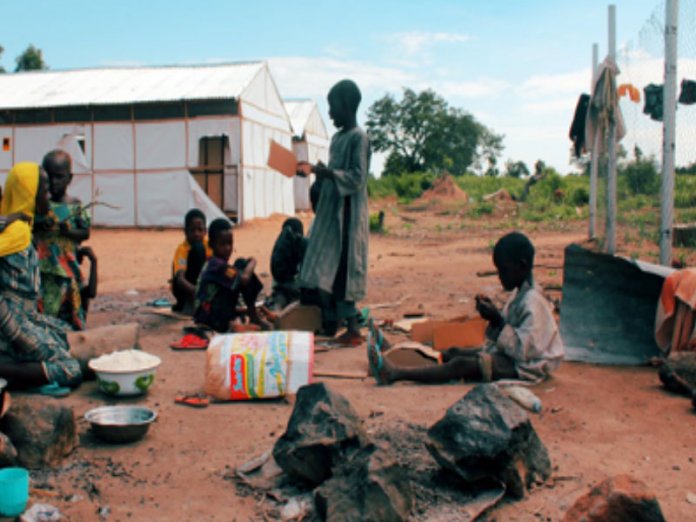 The Nigeria Medical Association (NMA) has joined other well-meaning Nigerians to call on the federal government to urgently overhaul the present security architecture in the country.

According to them, this will assist the association to bring healthcare service delivery to the doorsteps of hard-to-reach areas.
Decrying the current state of insecurity, especially kidnapping, the association said it has continued to be an impediment to healthcare delivery in the country.

Chairman, NMA, Kwara State, Dr. Mohammed Solagberu made this known at the annual general meeting and conference of the association held at its state secretariat recently.

The theme of the conference was entitled “National Security and Medical Profession.”

According to him, “it is worrisome that many medical doctors who are supposed to assist government at bringing healthcare delivery to the doorsteps of rural populace are being kidnapped and asked to pay ransom.

“These medical personnel have been subjected to series of humiliation and maltreatment at the hands of the abductors to the extent that some lost their lives.

“These reported cases of the kidnapping of doctors always happens when they are going out either during the day or night, when they are called upon for urgent medical attention at their various hospitals.”

While calling on the federal government to double its efforts on war against kidnapping and other criminalities in the country, Solagberu said the government should also commence without further delay, the overhaul of the security architecture in the country.

Reacting to the call, the state Commissioner of Police, Mr. Kayode Egbetokun said the police force remained a major partner in the task of ensuring that caregivers deliver their medical mandate to the people without any hindrance.

He said: “In doing this partnership, the members of the medical association should make detail assessment of their patients and members of their families from the security perspectives.”

He stated that there should be proper identification checks for those who are entering the hospital premises through entries in registers and issuance of identification tags.

Egbetokun however called for installation of technology devises like CCTV, cameras, security alarms and electronic access control system so as to check any insecurity into the premises of hospitals in the country.