The pan-Yoruba socio-political organisation, Afenifere, has asked the Muhammadu Buhari-led administration to make policies that will not instigate the country’s break-up following a statement by the Vice President Yemi Osinbajo, that break-up was not the solution to Nigeria’s problem.

Osinbajo had said on Tuesday that a country in Africa had broken-up and yet their problems had not been resolved.

He had added that there was a need for some institutions in Nigeria to ensure of the safety of the citizens wherever they were in the country.

But Afenifere alleged that the federal government had not done anything to avert the break-up of the country.

The Publicity Secretary of the organisation, Mr. Yinka Odumakin, alleged that the federal government was being partial in the treatment of various elements in the country, saying this might lead to the break-up of the country.

“What are they doing to prevent the break-up? The president said yesterday that Abiola would have solved ethnic and religious problems in Nigeria; why are they not solving it. Why are they doing all kinds of things that can divide the country?

“What kind of sermon are they preaching? If they are declaring Shiites group as terrorists, what act of terrorism have they done, whereas those who are perpetrating terror in Nigeria you are giving them money?

Odumakin, who urged the federal government to come up with policies that could unite the country, argued that the president should rule the country with his principle of ‘I belong to everyone and I belong to nobody.’

Also, the Secretary-General of the Afenifere, Chief Sehinde Arogbofa, said the group has never supported disintegration of the country but urged the federal government to make policies that would discourage division of the diverse groups in the country.

“The Afenifere has never set out to ask for the break-up of Nigeria; as a matter of fact, we don’t like it . It is those who are pursuing the policy of not making Nigerians good neighbours to themselves – those who regard some Nigerians as masters and some as slaves; those who discriminate and pursue policy of discrimination; those who don’t provide employment for the millions of able-bodied Nigerians, even though, there are opportunities to do so, that could break up the country.”

“Some Nigerians who have the opportunity to utilise the resources to develop Nigeria and fail to do so – it is these people, directly or indirectly,
who are breaking this country up.” 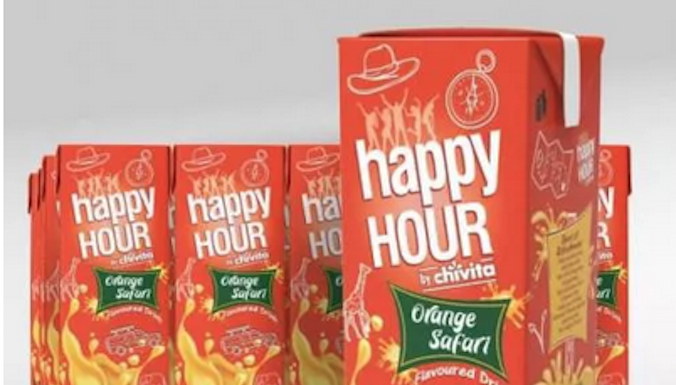