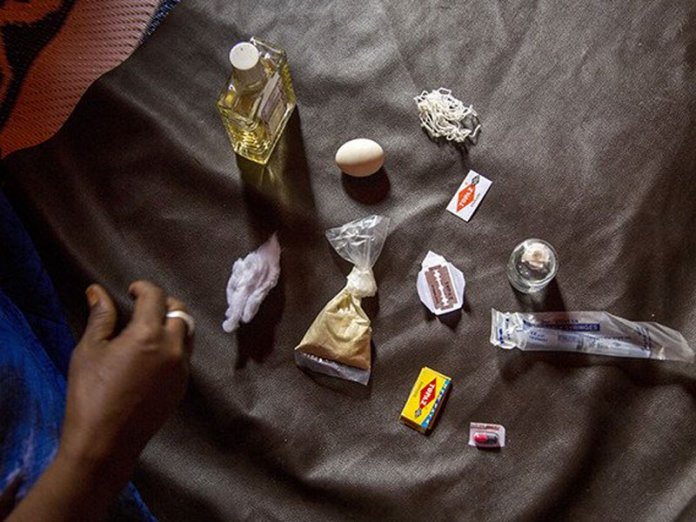 Clerics and communities targeted in six Osun Local Governments with prevalence rate on Female Genital Mutilation (FGM) and Circumcision have been outlined to get awareness and education on how to end the menace.

This was revealed through a communique of Community Awareness Project (CAMP), by the Out-of-School Youth in Osun, health workers and non-state actors, put together by Society For Life Changers and Good Parental Care (SoLife), in collaboration with Osun Ministry of Health, state Primary Healthcare Board, Ministry of Education, and non-state actors among others, funded by Positive Action for Girls and Women.

According to the representative of the implementing organisation, Mr Aremu Stephen, the local governments with prevalent rate are Ede North, Ifelodun, Ife Central, Olaoluwa, Oriade and Orolu Local Governments.

Saying the roles of clerics on ‘End FGM’ cannot be overemphasised, he further added that stopping the inhuman practice against girls and women needs consistent behavioural change with better response to challenge the practice in Osun.